Will Smith’s new movie, Collateral Beauty,  is filming in NYC this spring and has a baby casting call out in the NY / Tri-State area.

The movie has put together an amazing ensemble cast which includes, Will Smith, Kate Winslet, Keira Knightley, Edward Norton, Helen Mirren, Naomie Harris, Michael Peña. Reports also state that Oscar nominee Rachel McAdams may also be on board. Will Smith will play a New York advertising executive who experiences a personal tragedy that sends him into a depression. In Collateral Beauty the ad executive’s well meaning colleagues create a plan to break him out of his depressed mood. While that plan may have sounded good, and may have worked, it will not go as planned and the results are not what any of his friends would have imagined.

According to The Wrap, David Frankel will be directing the film which is financed by Village Roadshow. Frankel directed films like Marley and Me, The Devil Wears Prada and Hope Springs, and has helmed episodes of Entourage and Sex and the City. Here Comes the Boom writer, Allan Loeb is part of the project’s writing team. 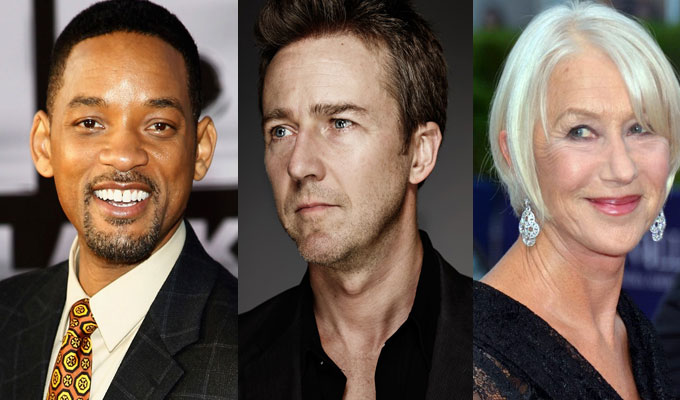 The movie saw a quite a few setbacks very close to production.  Hugh Jackman was originally set to star but backed out of the project and was replaced by Will Smith. Rooney Mara was set to take the female lead, but that also fell through and their latest setback, a few months back  the departure of Alfonso Gomez-Rejon, the director who was going to helm the project for  New Line Cinema. Alfonso Gomez-Rejon cited creative differences as the reason for his sudden departure. David Frankel has now come on board to direct and this film is finally in production.

According to the movie’s IMDB page, the movie will hit theaters on December 16th 2016. 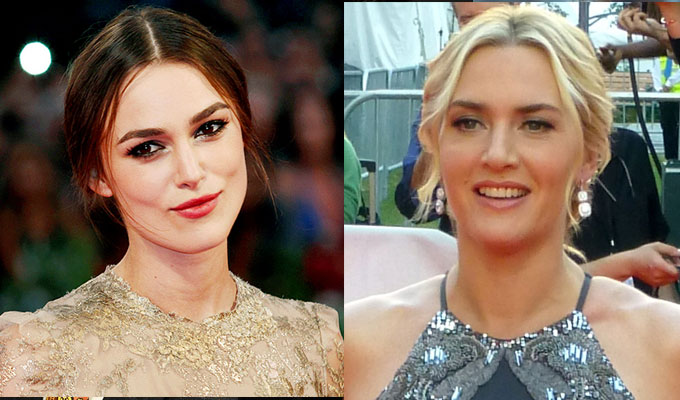 Got a baby in NYC? – Seeking TWIN BABIES for feature film COLLATERAL BEAUTY, starring Will Smith.

Must be available for work Thursday, March 10th. We will be filming in Manhattan, NY.
Latino and/or Caucasian twin babies with dark hair approximately 6-10 months old. Seeking twins only.

Please send recent photos of your babies to collateralbeauty@gwcnyc.com and include:
-babies & parents names
-babies age & date of birth
-address/ area you live in
-phone #

THIS POSTING IS FOR BABIES ONLY!