One of the show’s filming is “Chicago Med” and the show’s extras casting team at 4 Star is looking for a baby that is 2 to 7 months old to fill a small role in an upcoming episode. Parents interested in getting their baby onto the show may follow the directions below to submit their baby’s photos and contact information directly to the “Chicago Med” casting team.

The baby role needs to filled ASAP and the CD’s are hoping for parents to get those submissions in today.

“Chicago Med” is produced by NBC Universal Television, Universal Television and Wolf Films.  According to NBC, the series is an emotional thrill ride through the day-to-day chaos of the city’s most explosive hospital and the courageous team of doctors who hold it together.  Executive producer Dick Wolf added another Chicago-centric series to his roster, this time focusing on the city’s most explosive hospital and its staff of doctors and nurses — a world first glimpsed in the “I Am the Apocalypse” episode of “Chicago Fire.” Relationships are forged in the chaos of the emergency room, where the team tackles cases inspired by topical events. Familiar faces from the city’s police (“Chicago P.D.”) and fire departments make appearances as the rich world continues to grow. 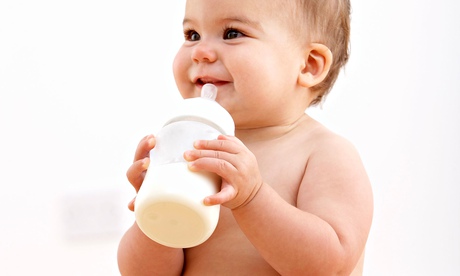 Still searching for babies, ages 2 months to 7 months, to work on our next episode of “Chicago Med”. If you haven’t sent in your baby yet please take a picture of them today so we can see their current hair length and send in a picture without hats, or bows. We need to submit pictures to the director and choose about 8 different babies.

Please send in ASAP to xtra2hire@gmail.com and put “Med 2 baby” in the subject line. list their DOB, their age in months and days, their length in inches and the parent name.

We love casting babies. Babies only work about two hours a day. We will need the babies for a couple days on this next episode and some more days in future episode.

Please note that this is only for talent that is located in the Chicago Illinois area.

There are quite a few shows filming in Chicago this summer. Some of the shows currently filming include  Empire, Chicago PD and more.

Be sure to check out all the Chicago area shows now casting.