AMC’s “Better Call Saul” is now accepting submissions from Albuquerque locals who would like to be cast as paid extras on the show.

“Better Call Saul” tells the backstory to how Saul Goodman became the fairly sleazy criminal lawyer we all came to love in “Breaking Bad.” Bob Odenkirk stars as small time, struggling lawyer, Jimmy McGill. Set 6 years before the events in “Breaking Bad,” the show follows Jimmy’s transformation from Jimmy to Saul Goodman. Joining Odenkirk in the prequel is Jonathan Banks who reprises his role as Mike Ehrmantraut, Saul Goodman’s eventual clean up man. 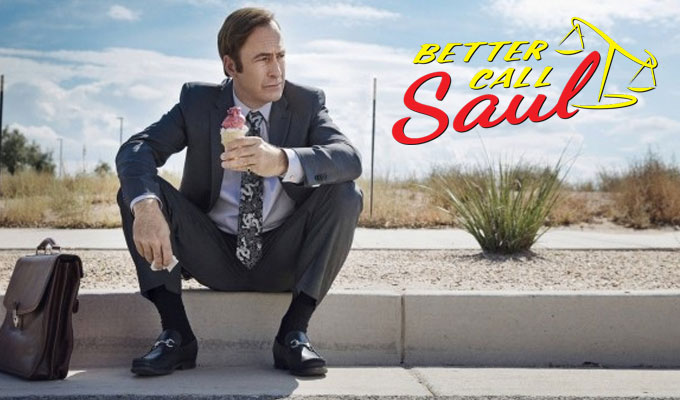 AMC president Charlie Collier recently commented about the show’s cast and producers “They have taken one of the most iconic, immersive and fan-obsessive (in the best possible way) shows in television history and created a prequel that stands on its own. Watching Jimmy McGill’s thoughtful, melodic and morally flexible transformation into Saul Goodman is entertaining and delighting millions of fans, whether their starting point was Breaking Bad or not. This series has its own feel, pace and sensibility and we can’t wait to see what this incredibly talented group comes up with next in season three.” 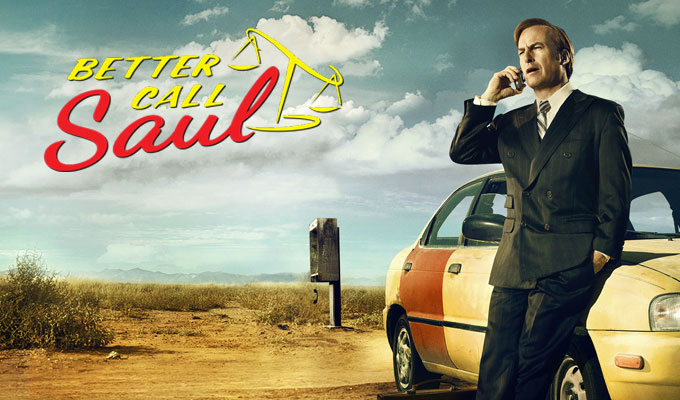 White Turtle Casting  in New Mexico announced that the series would be filming beginning in September 2016 and area locals interested in getting cast in small, non-speaking roles can begin getting their submissions in.

If you are interested in being Background on Season III, please submit your information to extras@whiteturtlecasting.com.

IF YOU ARE BOOKED TO WORK, YOUR INFORMATION WILL NOT BE AVAILABLE UNTIL THE EVENING BEFORE.

Please note that these are extras roles and the casting directors are only considering local talent. Please only submit if you live in the Albuquerque New Mexico area or within a reasonable driving distance. 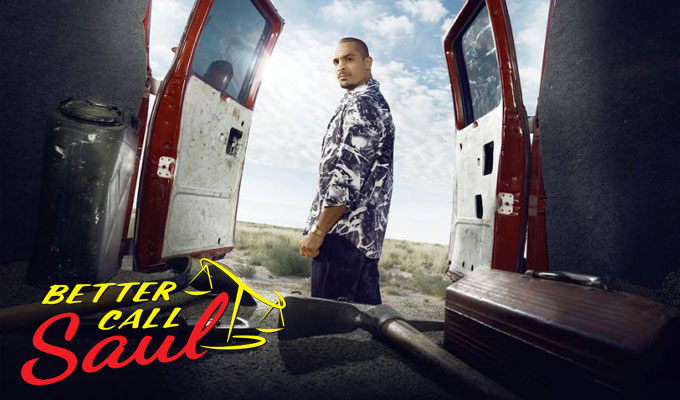