Auditions in the Bay Area for TV Commercial

The Sony spot is looking to cast actors of a few different ethnicities. Specifically, they are seeking Asian actors, East Indian actors, African America actors and Caucasian actors for this non-union production. Male and female talent between the ages of 24 and 32. Talent must be able to attend an in person audition next week in San Francisco. There will be some travel involved. The commercial will film in San Francisco, Toronto and Yosemite between the last week of May and middle of July.

Travel expenses are covered for travel to filming locations and since the production will be filming in Toronto, Canada, a valid passport is a must. The roles are paid. Talent will be paid $1000 for each shoot day and $500 for each travel day. The production is also covering all expenses such as room and board while in Toronto and Yosemite. The cool part…. Talent will actually be camping at Yosemite and get to spend the night at a campground.

Please only apply if you live in the Bay area and are able to make all the dates listed below including the auditions coming up this Tuesday.

See below for details: 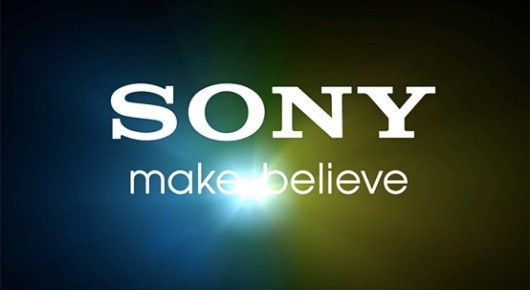 We’re seeking outgoing individuals & real friends, with individual chemistry and big personalities. People selected will portray friends enjoying time together in multiple videos, shooting at 3 different locations with a few weeks between each shoot. One person may be asked to bungee jump, if willing.

Auditions are by appointment and in-person only Tues 5/17 in San Francisco. Shoot Dates and locations are as follows:

If selected for the campaign, you will receive $1000 per shoot day and $500 per travel day. To submit, you MUST BE AVAIL FOR ALL SHOOT DAYS & have a current U.S. Passport to travel to Toronto, Canada. *All room, board & travel expenses covered by production in Canada and Yosemite and on travel days (one night will be spent in a campground). San Francisco production days only meals are provided.

Talent who meet the above criteria may follow the directions on the casting directors page for all the submission details.

One thought on “Casting Talent for Sony Commercial in San Francisco. Travel Involved so Must Have Current Passport”