Do you love “The Walking Dead“? If so, here is a chance to come watch the show discussed live with the show’s stars and producers. 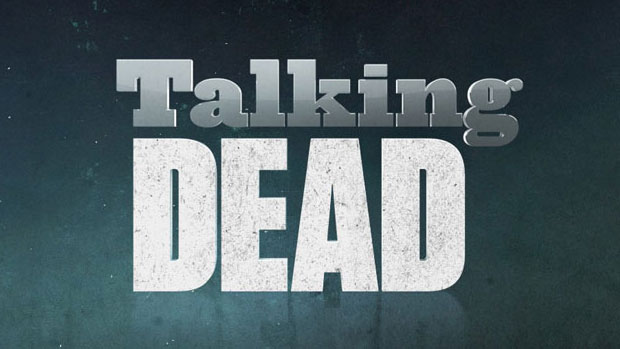 SHOW DESCRIPTION
AMC’s Talking Dead, the network’s first live after-show follows the hit AMC series The Walking Dead. The half-hour program is produced by Michael Davies’ Embassy Row and hosted by Chris Hardwick. “Fans of The Walking Dead are incredibly engaged with every aspect of the show. They tweet, blog, and post comments in very large numbers, and we wanted to give them an opportunity to interact with the show in a way that they don’t currently have — a kind of live water cooler,” said Joel Stillerman, AMC’s SVP original programming, production and digital content.

Talking Dead features Hardwick talking to fans, actors, producers and TV enthusiasts, recapping the most recent Dead episode and taking questions and comments from viewers. “As an enormous fan of both The Walking Dead comic and television show, I pretty much begged for this job,” Hardwick said. “Dissecting the moves of Rick Grimes and the remaining survivors after every episode is something I would be doing with my friends anyway, so the fact that AMC is actually paying me to do so is a bonus.”