Wolf Trap, in conjunction with Phoenix Entertainment, is searching for a young male actor to portray the role of “Young Coalhouse” in the National Tour of Ragtime at Wolf Trap on June 9-11, 2016.

REQUIREMENTS: Young Coalhouse is a young African American boy, ideally around 5 or 6 years old, between 3’-6” to 4’-0” tall, and 40 to 50 pounds. Young Coalhouse should have an “innocent” and “pure” quality about him. In role, Young Coalhouse will be picked up by an adult cast member, sit on a cast member’s lap and pretend to play piano. Young Coalhouse will also skip in a circle holding hands with other young actors. Young actor must be able to attend rehearsal and wardrobe fittings on June 9, as well as all four performances June 9-11. Young actor will need a chaperone over 18 years of age to accompany him at all times.

WHAT TO SUBMIT: Young actor must submit a full length front and full length side photo, in addition to a headshot (if available), as well as an audition card and release form to ragtime@wolftrap.org by Friday, May 27.

City or Location of call: Washington, DC area
Please submit to: ragtime@wolftrap.org by 2016-05-27

This casting notice was posted by: Wolf Trap 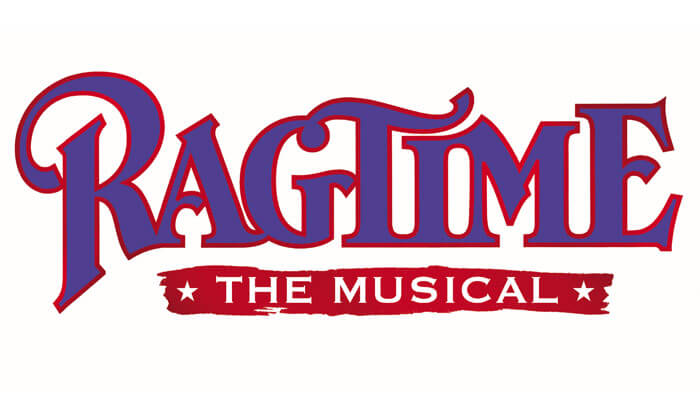