How to get on the FOX hit series “Empire.”

“Empire” season 3 began filming this last July and is now about to film the season 3 finale. Casting directors for “Empire” are now casting  Chicago locals who would like to work as paid extras to fill small roles on the series. The show’s extras casting directors are especially interested in bodyguard & security types as well as general extras ages 25 to 40 that can play a concert audience.  The show has set up an online availability form for talent who wish to apply for small roles on the show. Please see below for all the details and the availability form.

The show is filming season 3 in the Chicago, IL area and is only interested in talent that is local to the Chicago area. 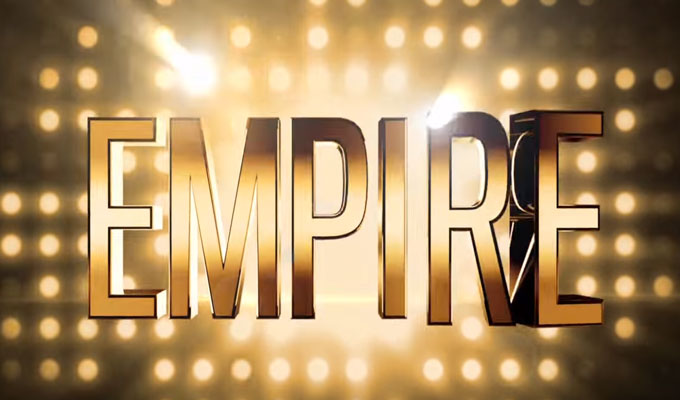 Fox’s “Empire”  is written by the team behind “Lee Daniels: The Butler.”   “Empire” tells the story behind Empire Entertainment, a family run music empire.  Terrence Howard plays Lucious, a man who rose through the streets to become a hip hop music mogul. Lucious is at the top of the music business and head of Empire records when he comes to find out that his days at the helm are numbered. Complicating the situation is his ex wife, Cookie, played by Taraji P. Henson.  She is back and looking to claim her piece of the pie.

Hip-hop artist and CEO of Empire Entertainment, Lucious Lyon, has always ruled unchallenged, but a medical diagnosis predicts he will be incapacitated in three years, which prompts the sharks to circle. Without further damaging his family, he must decide which of his three sons will take over. His favorite, young Hakeem, is a gifted musician but values fame over hard work. Middle son, Jamal, is talented and shy but gay — embarrassing to Lyon. The oldest, Andre, is business-minded but lacks charisma. The reappearance of Cookie, his ex-wife, complicates things; she says he owes her for taking the fall for the drug-running that financed his early career. – IMDB.

Looking for a small role on “Empire” or trying to figure out how to get cast as an extra on the show? Here is the “Empire” casting information to be considered.

EVENT SECURITY: Male, any ethnicity, ages 25-40, should look like security or bouncers

CONCERT ATTENDEES: male and female, any ethnicity,, 20s to 40s,

If interested and available please send an email to [email protected] and fill out the survey below.

1) Put ROLE YOU ARE SUBMITTING FOR in the subject line.
2) Include name, age range. phone, email, height, weight and 2 candid photos
3) Confirm you have filled out the survey.

Be sure that you also fill in the online survey which you can find here. 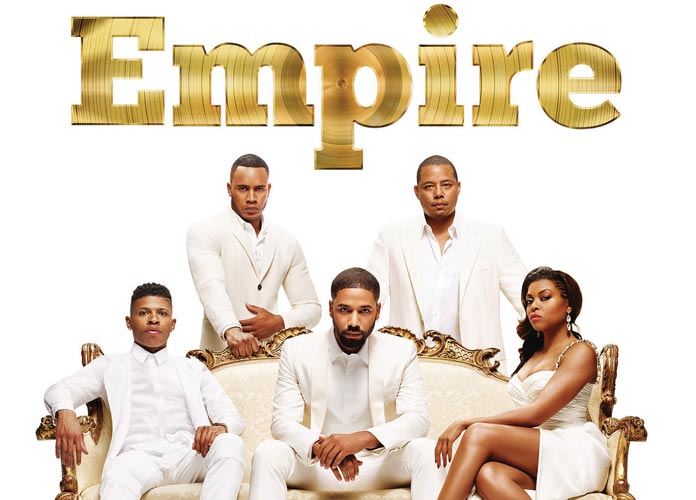 EMPIRE – Episode 303 is filming between July 29th and August 9th. If you are submitting please be available for most of this time.

PLEASE COMPLETE FROM A COMPUTER ONLY! Mobile submissions with unnamed photos are not accepted any longer.

People have already submitted photos named “image1” or “29292skdk22” and those people simply will not be picked to work as we can’t link the photo to the survey results. Take the extra 2 minutes to relabel please and save us hours of work fixing them.

Roles needed this episode include:

If you would like to be on the show, please fill out the survey here.

Also, the show has the following current need for upcoming scenes:

Send a recent photo where we can see your style, preferably in suits/formal business attire.

If interested and available, send an email with the following to [email protected]:

We need: African American Females, Ages 16-20 with cool hair! Afros are especially wanted, braids and cool weaves are good too.

Send a recent photo where we can clearly see your face and hair.

If interested and available, send an email with the following to [email protected]:

Please only apply if you fit the above description and live in the Chicago area.

FOX released “Empire: Game On” – a 20 minute look behind the scenes of last season – Taraji P. Henson, Terrence Howard and the cast of EMPIRE share an inside look at the hit show that took America by storm.