The dance crew rose to fame after winning the first season of “America’s Best Dance Crew.” Since then their popularity has grown and they now perform all over the world. The dance crew has had multiple shows in Las Vegas including MUS.I.C at the Monte Carlo and PRISM at the Luxor. They have performed at events all over the world and here is a chance to joit the crew.

The Jabbawockeez Dance Crew is searching for new members and will be holding auditions for dancers. 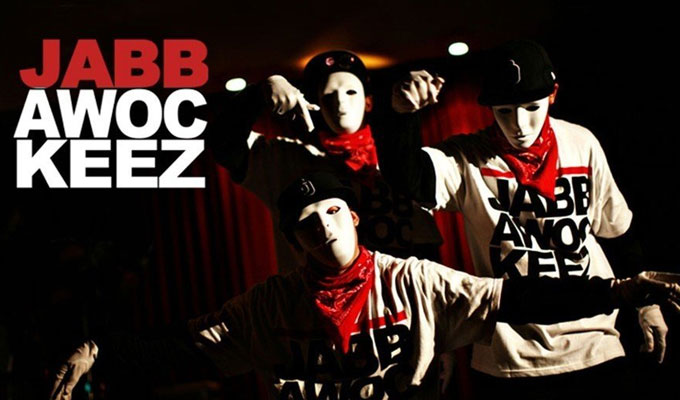 According to the groups wiki page, the Jabbawockeez have appeared in a Pepsi, Ford, and Gatorade commercials,and performed on Dancing with the Stars, So You Think You Can Dance, The Ellen DeGeneres Show, and Live with Regis and Kelly. They also made a cameo appearance in Step Up 2 The Streets,  launched their own clothing line, and toured with New Kids on the Block, and Jesse McCartney.  Along with the ABDC season two winner, Super Cr3w, Jabbawockeez were the opening act for the Battle of the VMAs ABDC special. The group also made an appearance on Cycle 13 of America’s Next Top Model during the episode “Dance With Me” to help the contestants learn how to convey emotions with their bodies.

The Jabbawockeez starred in the Disney channel dance show, Shake It Up, a Disney Channel Comedy Show.  They also danced at  NBA All-Star Game player introduction. The group has also performed with quite a few music acts and were the backup dancers for Taylor Swift’s performance at 2013 Billboard Music Awards.

THE JABBAWOCKEEZ ARE IN SEARCH OF NEW MEMBERS.
DANCERS 18 AND OVER!

The group is taking submissions from dancers and requesting that dancers interested in joining the dance group record a 1 minute video of freestyle and another short video of choreography. See the flyer below for submission details. 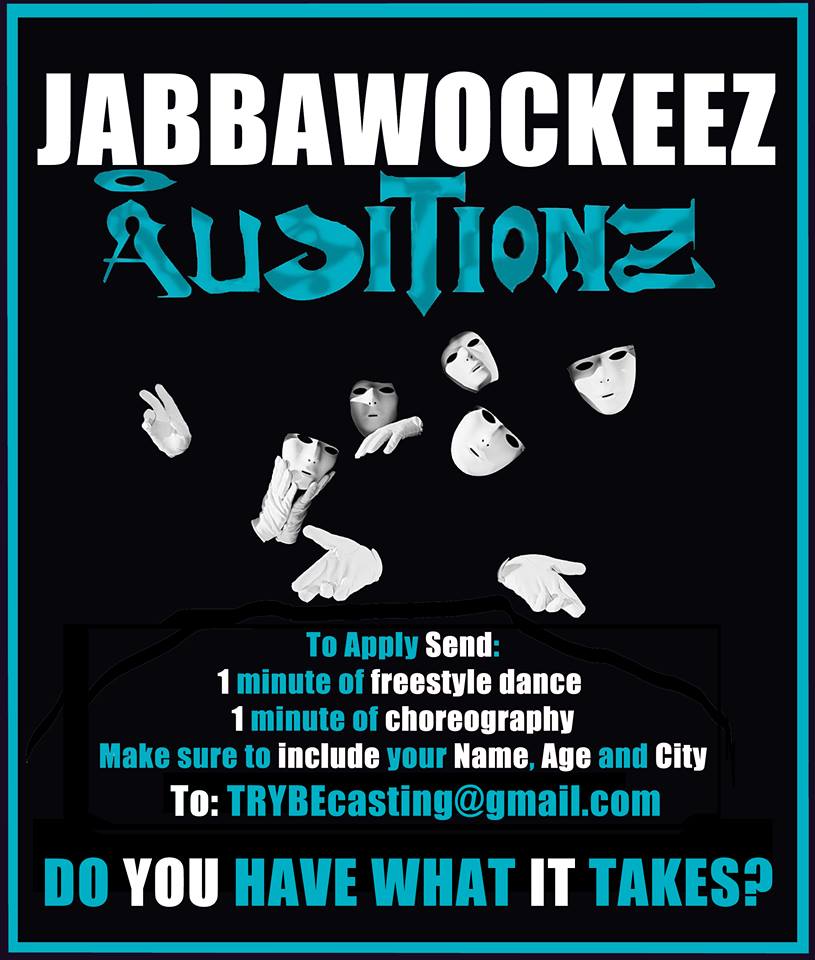