Local theater production team is currently casting children under 13 for the following roles to perform live in a children-friendly version of Predator. While the performers do not have to be spot on, we are trying to get as close to the way the characters deliver their lines in the film. There will also be plenty of opportunities to be goofy and to improvise!

If you are interested in auditioning for any of the following roles, please email a headshot as well as general weekly availability for February – May for rehearsals and performance (performance is scheduled to be over two weekends in May) to OMHCasting@gmail.com attn: Caitlin 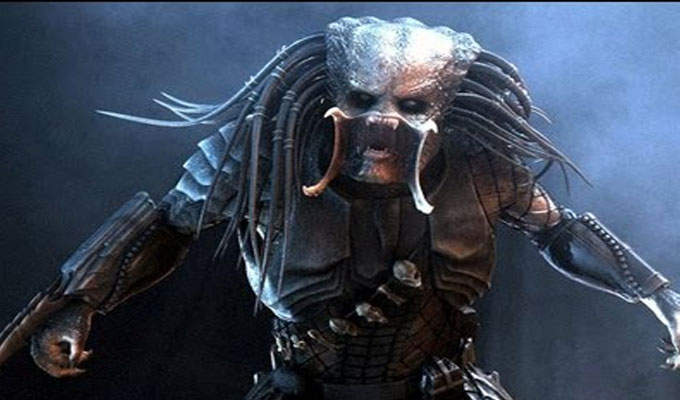 Roles
DILLON – Big role opposite Arnold Schwarzenegger. black or dark skinned male/female. Tough and down-to-business. Lots of lines. Tries to be a leader but can’t seem to get respect from the team. Played by Carl Weathers in the movie.

MAC – Big role. black or dark-skinned male/female. Very intense and can go from calm to crazy in seconds. Very fun role. Played by Bill Duke in the movie.

BILLY – Caucasian/hispanic/native american (race doesnt matter so much) . Billy is the calm, calculated scout of the group. He is scared of no man and mostly keeps his emotions in check. Not many lines but lots of great moments. Played by Sonny Landham.

PONCHO – Hispanic male/female. Poncho is the point man, he speaks Spanish and he gives out the information. He’s also tough as nails. Played by Richard Chaves in the movie.

HAWKINS – Caucasian/hispanic, male/female. Hawkins is the geek of the group. He tells jokes and has a good time. Likes comics books. Played by Shane Black in the movie

This casting notice was posted by: Caitlin Leach, OMHTheater