The movie stars Kate Beckinsale, Kiersey Clemons, Pierce Brosnan and Jeff Bridges. According to IMDB, the story focuses on a New York City resident, a recent college graduate’s life is upended by his father’s mistress who both father and son end up being involved with. Callum Turner recently replaced actor Miles Teller in the film’s lead role. “Spider-Man” director, Marc Webb is helming the project with Allan Loeb writing Albert Berger, John Fogel and Ron Yerxa are serving as producers on the film. Amazon Pictures is currently financing the project and is also set to distribute the movie. 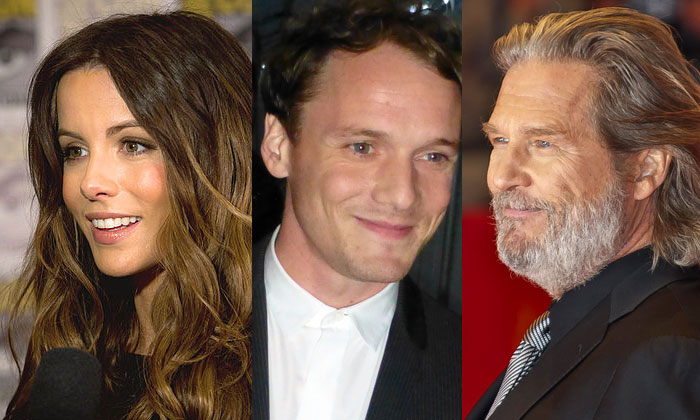 GWCI is seeking SAG-AFTRA/NONUNION ALL ETHNICITIES to portray upscale wedding guests for the feature film The Only Living Boy in New York directed by Marc Webb. Works Monday 10/24 in NYC area.

-Please email photos of your upscale cocktail/wedding attire! (Cocktail dresses, gowns, suits, tuxedos, etc.)
-Your first & last name
-Union Status (SAG-AFTRA or NONUNION)
-Which forms of ID’s you’ll be able to provide to fill out your i9!
-Phone #
-MEN: Please note if you can be clean shaven and also if you own a tuxedo!
-Fully avail 10/24 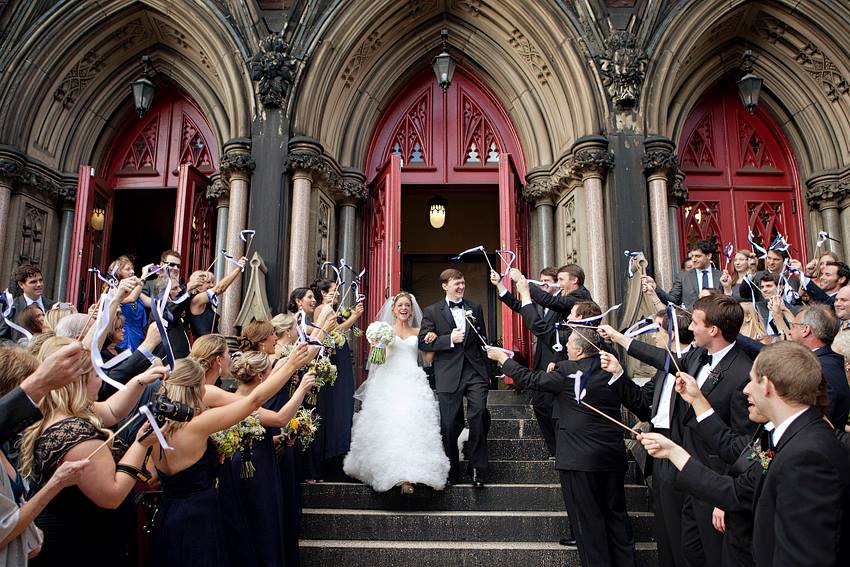