NOW SEEKING COMPETITORS NATIONWIDE FOR “THE RUNNER,” THE MOST EPIC CROSS-COUNTRY CHASE EVER FILMED

From the minds of Matt Damon, Ben Affleck, Adaptive Studios and Pilgrim Media Group, “The Runner” is a thrilling, new competition show with more than a million dollars in the game and one simple challenge: “Find the Runner!”

Somewhere in the United States, a mysterious RUNNER will be racing toward an undisclosed city. That RUNNER will be hunted by competing teams of CHASERS. It is up to the RUNNER to use strategy and determination to avoid the CHASERS and make it to the target city. The task of the CHASERS is to find the RUNNER before time runs out… or another group of CHASERS beats them to it.

Over One Million Dollars in The Game, ARE YOU READY TO RUN?

TO BE THE RUNNER: You must be shrewd, in good shape and independent! You have no one to rely on but yourself. The ideal RUNNER is adaptive, resilient, street smart and great with strategy.

TO BE A CHASER: You must apply as a two-person team. You and your partner must be outgoing, clever, competitive and in good shape! It doesn’t matter if you are friends, relatives or co-workers, as long as you can work together, strategize and win! Either way, this is your opportunity to win big in America’s ultimate game of pursuit. 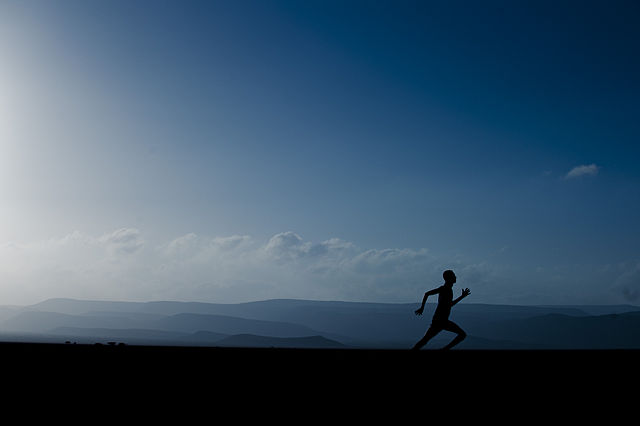 City or Location of call: nationwide
Please submit to: bradfordcasting@gmail.com

This casting notice was posted by: Bradford Dworak, Casting Producer