Netflix has ordered 10 episodes of “She’s Gotta Have It” which is said to be based on Lee’s 1986 film of the same name. Anthony Ramos (Broadway musical Hamilton) seems to have landed the male lead role in Spike Lee’s new Netflix show however, there seems to be no news as to which actress scored the female lead.   Spike  Lee will be directing all 10 episodes of the upcoming show which he is also executive producing with his wife, Tonya Lewis Lee is set to direct all episodes of the series, which he created and executive produces with his wife Tonya Lewis Lee. The show’s IMDB page does not yet list a cast and states that the series will premiere on Netflix in 2017.

According to a Netflix press release, the new show will focus on NYC struggling artist Nola Darling. Darling, a woman in the twenties, has got her hands full as she tries to juggle her job, her friends and her three lovers. Anthony Ramos will be playing one of her lovers.

Filming begins in New York City within a few days and is expected to run through mid January 2017. 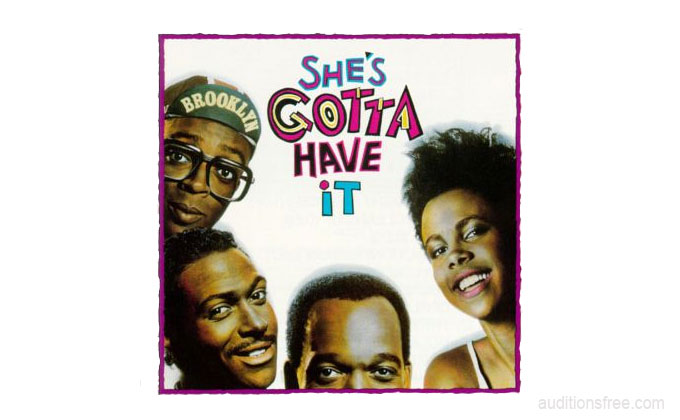 Spike Lee did release a statement about his upcoming project:

“SHE’S GOTTA HAVE IT Has A Very Special Place In My Heart. We Shot This Film In 12 Days (2 Six Day Weeks) Way Back In The Back Back Of The Hot Summer Of 1985 For A Mere Total of $175,000. Funds That We Begged, Borrowed and Whatnot To Get That Money. This Is The 1st Official Spike Lee Feature Film Joint And Everything That We Have Been Blessed With In This Tough Business Of Film All Have Been Due To SGHI. Now With The Passing (August 8th) Of The 30th Anniversary, It’s A Gift That Keeps On Giving. We Are Getting An Opportunity To Revisit These Memorable Characters Who Will Still Be Relevant And Avant Garde 3 Decades Later. With All That Said It Was My Wife, Tonya Lewis Lee, Producer In Her Own Right,Who Had The Vision To Take My Film From The Big Screen And Turn It Into An Episodic Series. It Had Not Occurred To Me At All. Tonya Saw It Plain As Day. I Didn’t. We Are Hyped That NETFLIX Is Onboard With This Vision As Nola Darling, Mars Blackmon, Jamie Overstreet And Greer Childs DO DA DAMN THANG Now, Today In Da Republic Of Brooklyn, New York.” 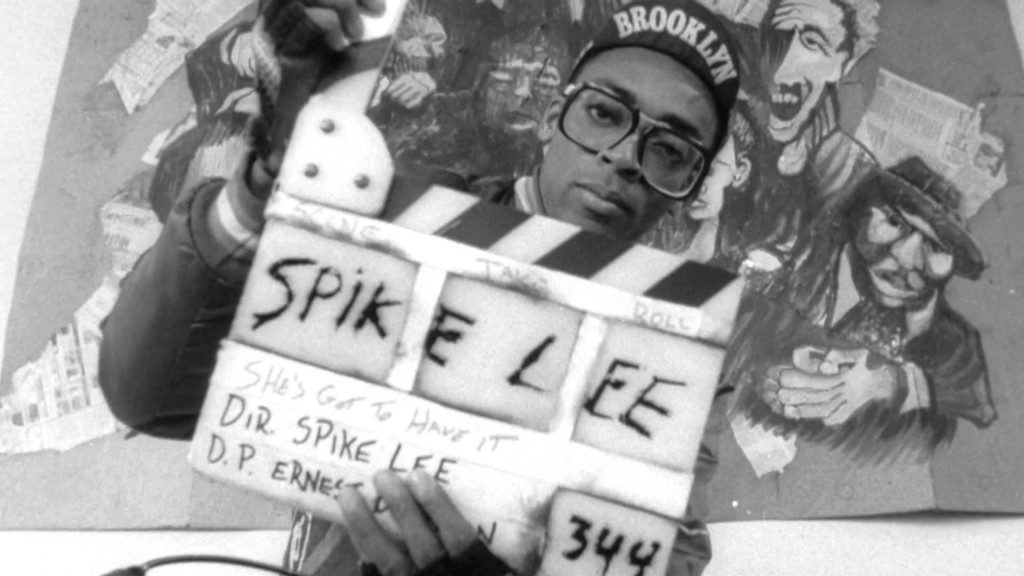 Barbara McNamara Casting is looking for the following SAG and Non-union MODELS for DA NEW SPIKE LEE JOINT in the NYC Area.

Must be fully available for both days.

MODELS – Male and Female, Any Ethnicity, 18-35
**Will waiver if Non-Union Model

4 thoughts on “Casting Call for Models, Spike Lee’s New Show “She’s Gotta Have it” in NYC”