Get cast in “Orange is the New Black”

The hit Netflix comedy just aired season 4 this past summer and Orange is the New Black season 5 is in production.

The series is filming in the NYC area and has a rush call out for extras to play inmates tomorrow.

The show has been a steady hit with TV audiences and critics alike. The show has won numerous awards and for the show’s third season, “Orange Is the New Black” won Screen Actors Guild Awards for Outstanding Performance by an Ensemble in a Comedy Series and Outstanding Performance by a Female Actor in a Comedy Series. Also “Orange is the New Black” got a Golden Globe Award nomination for Best Television Series and many other nominations and awards for all of the show’s seasons. The show has been such a hit for Netflix that the streaming network not only ordered one more season of the show, they ordered 3. Orange is the New Black season 4 came out on June 17, 2016, but before season 4 was even released, Netflix has also ordered season 5, season 6 and season 7 which will bring the show into 2019. 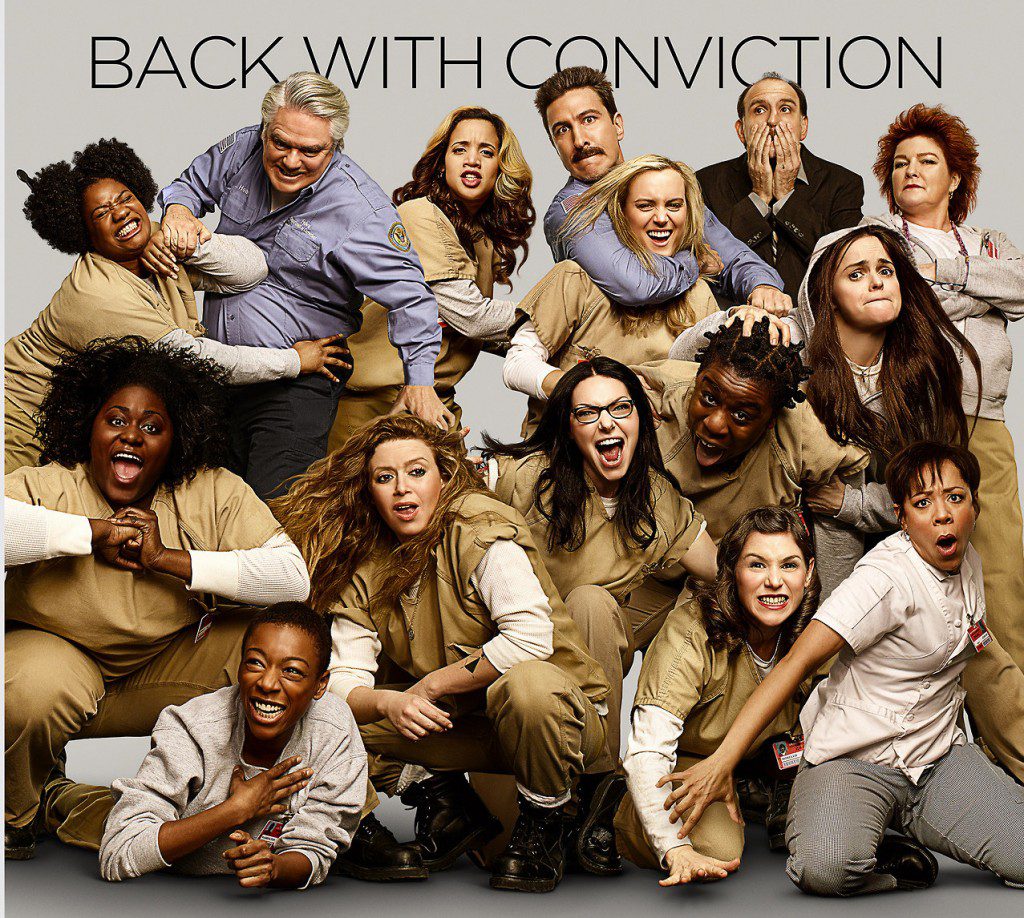 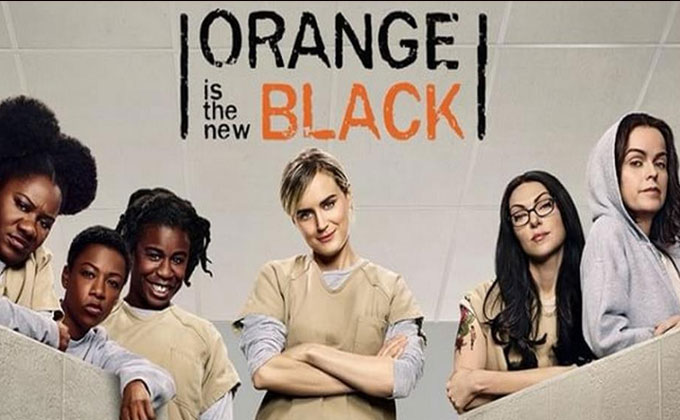 Central Casting in NYC are the extras casting directors for the show. Please see the details below and note that you must be local to the NYC area in order to be considered for the show.

PLEASE EMAIL ORANGESUBMISSIONS@CENTRALCASTING.COM WITH YOUR NAME & PHONE NUMBER. PLEASE NOTE IF YOU WOULD LIKE A VAN FROM MANHATTAN OR TO SELF REPORT TO ROCKLAND.

Check out last season’s trailer as the trailer for season 5 will not be available until 2017.