CASTING CALL for a stage adaptation on Joe R. Lansdale’s (Sundance TV’s Hap and Leonard, Cold in July, Bubba Hotep) By Bizarre Hands to be performed at the Port Fringe Theater Festival.

This will be directed by Bonfire Film’s Corey Norman (The Hanover House, Stephen King’s Suffer the Little Children).

Auditions will be held by appointment on Saturday March 12 from 10am-1pm at SMCC’s Hildreth Hall, in the video studio located on the second floor.

If you cannot make that date but would still like to audition, please contact us and we will arrange a later date.

We are casting two roles:

WIDOW CASE, FEMALE, Mid to Late 30s
The Widow Case is a hard woman, who spends her days taking care of her mentally challenged daughter after the loss of her husband. It’s been quite some time since a man has show any interest in her.

CINDERELLA, FEMALE, Late Teens to Early 20s
Cinderella is the mentally challenged daughter of the widow case, who has an obsession with ants and poking dead animals with a stick.

Rehearsals will happen roughly three times a week in the month leading up to the show. 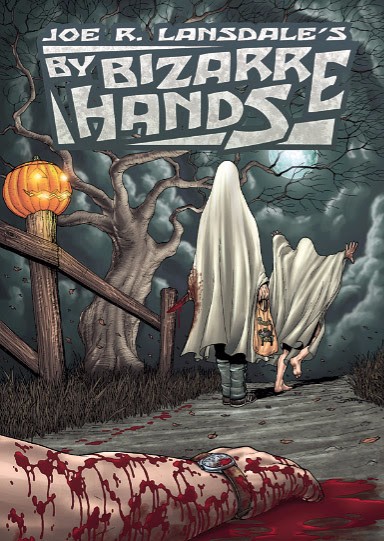 DISCLAIMER: This play includes racially offensive language, stabbings, and all that other stuff found in Joe R. Lansdale material. Based on the subject matter, serious applicants only.

Please email Damianmaffei@Gmail.com to schedule an audition, or for further info.

City or Location of call: Portland, Maine
Please submit to: Damianmaffei@Gmail.com by 2016-03-12

This casting notice was posted by: Drive-in Theater