Be in a music video

Music artist Future will be filming a music video tonight in the Miami area and there is a rush casting call for female extras.

If you are free tonight from 10 PM to 2 AM you can make some extra cash by appearing in a hip hop music video. Miami Talent is booking for the roles right now. They are seeking ladies between the ages of 18 and 28 of all ethnicities to work as paid background tonight. This is a paid gig, those cast for the roles will make 70 bucks for their part.

If you are interested, you need to get your submissions in ASAP. Please note that you must live in the Miami area as travel expenses are not being paid and the music video shoots tonight.

Nayvadius DeMun Wilburn AKA Future is a hip hop music artist originally from Atlanta, Georgia. Future broke into the hip hop music scene as a solo artist in 2012 after releasing his debut album called Pluto. 2 years later he released his second album. 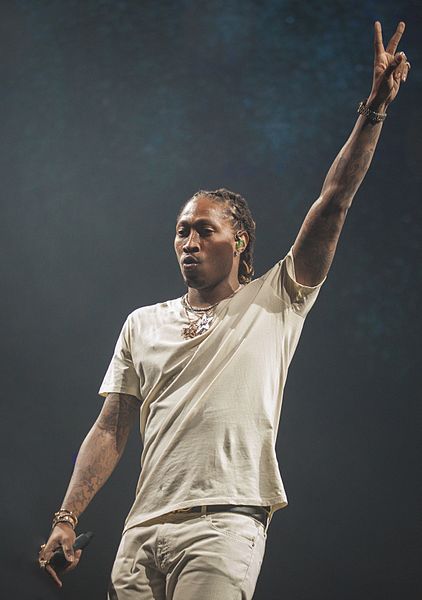 Shooting tonight dec 14, in downtown miami area from 10pm until 2am, paid at wrap
Looking for female extras, rate $70 flat.