Set in the 1930s, EPIC PROPORTIONS tells the story of two brothers, Benny and Phil, who go to the Arizona desert to be extras in the huge Biblical epic Exeunt Omnes. Things move very quickly in this riotous comedy and before you know it, Phil is directing the movie, and Benny is starring in it. To complicate matters further they both fall in love with Louise, the assistant director in charge of the extras. Along the way there are gladiator battles, the Ten Plagues and a cast of thousands portrayed by four other actors.

Louise Goldman is in charge of the extras in this epic movie. She divides them up, gives them jobs, and manages their expectations. She has always hoped, however, that she would be on the other side of the camera one day as an actor.

Benny Bennet came to the set to be discovered. He wanted the glory and glamour of the movies in his life and if the director will just notice him for even a second, he is sure he will get his big break. He falls in love with Louise.

Phil Bennet came to talk sense into his star-struck brother. But now that he is here on the set, he has a few ideas for the movie. In fact, he’s pretty sure he could direct this whole thing better than anyone. He falls in love with Louise.

Jack (+ensemble) is Mr. DeWitt’s second in command. If Mr. DeWitt can’t finish this movie than he’ll do it by himself! He will make the decisions for a change!

Shel (+ensemble) is the put-upon technical specialist who can’t live up to Jack’s expectations. He finds hope for his career once Phil is put in charge, but eventually just wants to go home like everyone else.

Auditions are open however you can sign up for an appointment via( http://www.signupgenius.com/go/4090a44aca92babfd0-epic

Auditions will consist of cold readings from the script. Headshots and resumes are appreciated but not required. Please come with your full list of conflicts. Rehearsals will start Dec 11, 2016 and will be held three days a week – schedule to be determined. 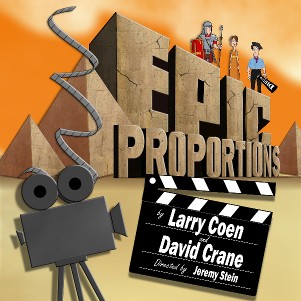 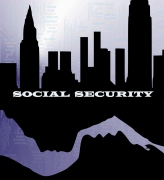