Auditions for “One Flew Over the Cuckoo’s Nest”

The Village Players of Hatboro, located at 401 Jefferson Avenue, Hatboro, PA, are excited to announce auditions for One Flew Over the Cuckoo’s Nest, a dramatic comedy written by Dale Wasserman. This is the two-act revival of the play.

CALLBACKS BY INVITATION ONLY on Wednesday, December 7th at 7:00PM
Auditions consist of cold readings from the script. Monologues are welcome but not required. First time actors are warmly welcome, and no roles are pre-cast!

REHEARSALS will be Mondays and Wednesdays at 7PM, and Sundays at 4PM.

NOTE: Some rehearsals may not be held on location during the month of December.

SYNOPSIS
Dramatic Comedy – Set in a state mental hospital, One Flew Over the Cuckoo’s Nest focuses on Randle McMurphy, a charming rogue who contrives to serve a short sentence in a mental institution rather than in a prison. Once inside, he encounters several patients who lack faith in themselves, causing McMurphy to become their advocate in a clash with the hospital staff led by the merciless Nurse Ratched.

NOTE: There is a range of contentious themes explored within this play, including, but not limited to, profanity, sexuality, suicide, murder, and death. 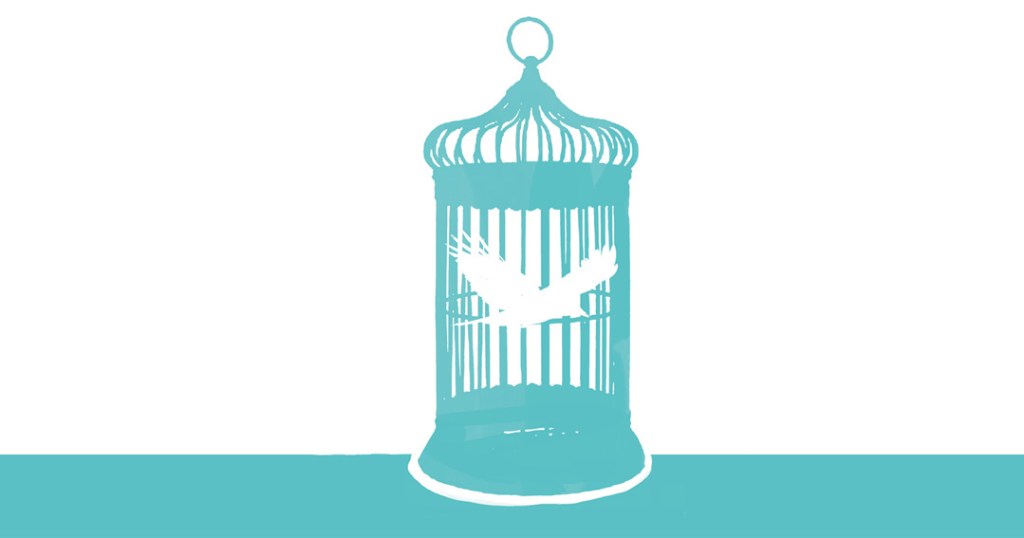 RANDLE P. MCMURPHY – (M, Patient) A gambler, a con man, and a backroom boxer. Has a devilish grin and has a wide open extroverted air which is in harsh contrast to the environment of the ward. He serves as the dominant force challenging the establishment and the ultimate savior of the victimized patients. Will have kissing scenes and a choreographed fight scene. Wears just a towel in another scene.

NURSE RATCHED – (F, Staff) The head of the hospital ward. She masks her humanity and femininity behind a stiff, patronizing façade. She weakens her patients through a psychologically manipulative program designed to destroy their self-esteem. Ratched’s emasculating, mechanical ways slowly drain all traces of humanity from her patients. Will have a choreographed fight scene.

CHIEF BROMDEN – (M, Patient) The huge, bull-muscled, son of an Indian Chief. He has been in the hospital for ten years, longer than any other patient in the ward. Bromden sees modern society as a huge, oppressive conglomeration that he calls the Combine, and the hospital as a place meant to fix people who do not conform.

AIDE WARREN and AIDE WILLIAMS – (M, Staff) The Day Time Aides. Nurse Ratched hired them because they are filled with hatred and will submit to her wishes completely.

NURSE FLINN – (F, Staff) A vapid girl with apprehensive eyes. The wears a gold cross at her throat, a sign of her strict Catholic upbringing. She is fearful of the patients’ sexuality.

DALE HARDING – (M, Patient) College-educated with a sharp tongue. He is President of the Patients’ Council. Although he is married he is a homosexual. He has difficulty dealing with the overwhelming social prejudice against homosexuals, so he hides in the hospital voluntarily.

BILLY BIBBIT – (M, Patient) Shy and has a bad stutter. He seems younger than his age. Dominated by his mother, one of Nurse Ratched’s close friends. Billy is voluntarily in the hospital, as he is afraid of the outside world.

SCANLON – (M, Patient) Involuntarily committed to the hospital. He has fantasies of blowing things up.

CHESWICK – (M, Patient) Eager and quick to argue or fight. Aggressively defiant yet cringing. All talk, no action.

MARTINI – (M, Patient) A little Italian man who lives in a world of delusional hallucinations.

RUCKLY – (M, Patient) A Chronic patient. Was once curable, but was transformed into a Chronic due to a botched lobotomy.

SPIVEY – (M, Staff) The administrator of the mental institution. He is a calm, mature, gray-haired doctor. He doubts that anything is wrong with McMurphy’s mind, but he defers to the opinion of Nurse Ratched.

AIDE TURKLE – (M, Staff) The nighttime orderly for Nurse Ratched’s ward. He is easygoing and kind.

CANDY STARR – (F, Other) A beautiful, carefree prostitute. She comes to the ward for a late-night party that McMurphy arranges. Will have kissing scenes.

SANDRA – (F, Other) A prostitute who comes with Candy to the late-night party. Will have kissing scene.

Audition nights are a perfect time to come out, meet the director, and express your interest in helping out backstage, be it in the role of a stage manager, lights & sound operator, concessions, or whatever else you might like to do.
They’re also GREAT for first-timers to come out and observe how things are done, maybe express interest in being a helper, or read for a part! We almost always cast at least one person who’s never been on stage before. You never know what can happen!
Questions? Please contact Director Ashley Lora-Lee at ashley.schei[email protected], Assistant Director Kevin Christian at [email protected], or Producer Rich Lutz at [email protected]