I Thought I Knew You

I Thought I Knew You or I-Tiky is a synoptic tale of 3 life-long friends, each from different races but with identical upbringings. The relationship between Brandon, Ashton and Christopher collides in a fight over a voting choice in the time of Obama’s historic presidency and the not-so-new, Trump America. Pushing the boundaries of friendship, diversity and male emotions, we see inside a friendship that crashes, breaks, then heals, producing a stronger, richer bond between three men from different races who share the same background.

AUDITION: (May cast 1st call off Photos & Demo Reels will come in for table read to audition chemistry between characters)

SUBMISSION INFO: TrueFriendsFilms@gmail.com
• The subject of the email should be:
• ITIKY [YOUR FULL NAME] ROLE
* Include in the body of your email:
1. Your Name
2. Phone Number
3. Age range
4. SAG-AFTRA membership or Non Union status
5. Link to reel (if you have one).
* Photos will only be accepted in .jpeg format no larger than 1000 pixels wide or tall and should be no larger than 500k
* Photos should be named LASTNAME_FIRSTNAME_01_PhoneNumber
* (ex. if your name is Jose Garcia your photo should be titled
GARCIA_JOSE_01_000.000.0000.jpg)
Please allow ample time (24 hours) for a reply. 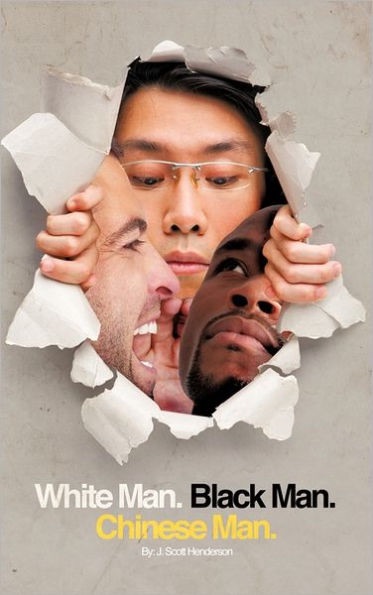 Ashton has recently become a Conservative. He is married and has two kids. He is a Vice Principal at a school in Prince George’s County. Ashton also has a nursing degree. Ashton’s best friends since middle school are Brandon and Christopher and they meet up often to play tennis, go fishing and enjoy a beer together. They played tennis together in HS and that’s where their bond was formed. They tell each other everything except for who they voted for apparently…

Brandon is a Liberal. He works for the federal government (urban planner) is married with a son in college. His best friends since middle school are Ashton and Christopher and they see each other often. They played tennis together in HS and that’s where their bond was formed. They tell each other everything except for who they voted for apparently…

CHRISTOPHER (LEAD of Trio of Best Friends) MALE
Mid 40’s , Caucasian 3 days ( TBD Jan 13th, 14th and 15th or 20th and 21st for pickups)
Christopher is a Progressive . He owns his own construction company and contracts to do roofing, office designs and remodeling. Christopher is married with a daughter in college. Ashton and Brandon are Christopher’s best friends since middle school and they see each other often to play Dominoes, drink beer and watch soccer together. They all played tennis in HS and that’s where their bond was formed. They tell each other everything except for who they voted for apparently…

City or Location of call: Mount Rainier, Maryland
Please submit to: TrueFriendsFilms@gmail.com by 2018-01-07

This casting notice was posted by: Mimi Machado-Luces