Casting call for infants and toddlers in Fort Hood Texas

National Geographic is working on a new mini-series event called “The Long Road Home.”  The scripted mini-series is based on Martha Raddatz’s book which made the New York Times bestseller list. The show will be 8 hours in total and broadcast over multiple nights.

Texas based Brock Allen casting is holding a casting call for babies and toddlers to fill small roles in the project. Casting directors are only seeking babies in the Fort Hood or Killeen  Texas areas. Please see the role breakdowns below as well as the filming dates needed.

“The Long Road Home” is set during the Iraq War and will focus on the true story of the First Cavalry Division from Fort Hood, Texas, which were ambushed  in the spring of 2004 in Baghdad. The day later became known as “Black Sunday.” The mini-series will go between the stories of the soldiers in Iraq and the families of those soldiers waiting at home in Texas for news about their loved ones. The event happened within the 1st year of  George W. Bush’s presidency and 11 months after President Bush’s “Mission Accomplished” speech.  The event was a turning point in America’s view of the war. According to THR, “The Long Road Home” will take the audience through this extraordinary and harrowing day in the exact length of the battle, from first enemy contact just after 4 p.m. to its resolution just after midnight: eight hours, seven minutes and 34 seconds. 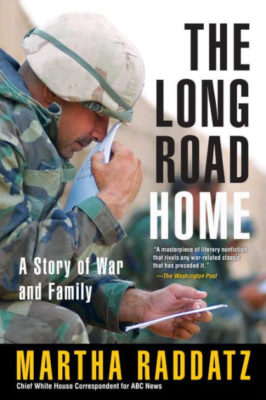 According to Deadline, National Geographic Channel executive vice president Carolyn Bernstein stated the following  “With The Long Road Home, we’re going to tell the inspiring story of the selfless heroism and bravery of U.S. soldiers in extraordinary and terrifying circumstances. We’re also going to shine a light on the sisterhood formed by their wives on the homefront as they rally around each other awaiting news of their husbands’ fates,”  She went on to add “We are so pleased to partner with Mike Medavoy, a producer with a remarkable list of credits, including some of cinema’s most iconic military dramas, along with Jason Clark, president of Seth MacFarlane’s Fuzzy Door Productions, and Mikko Alanne to bring the universal and timeless story of these courageous warriors and their equally courageous wives to Nat Geo.” 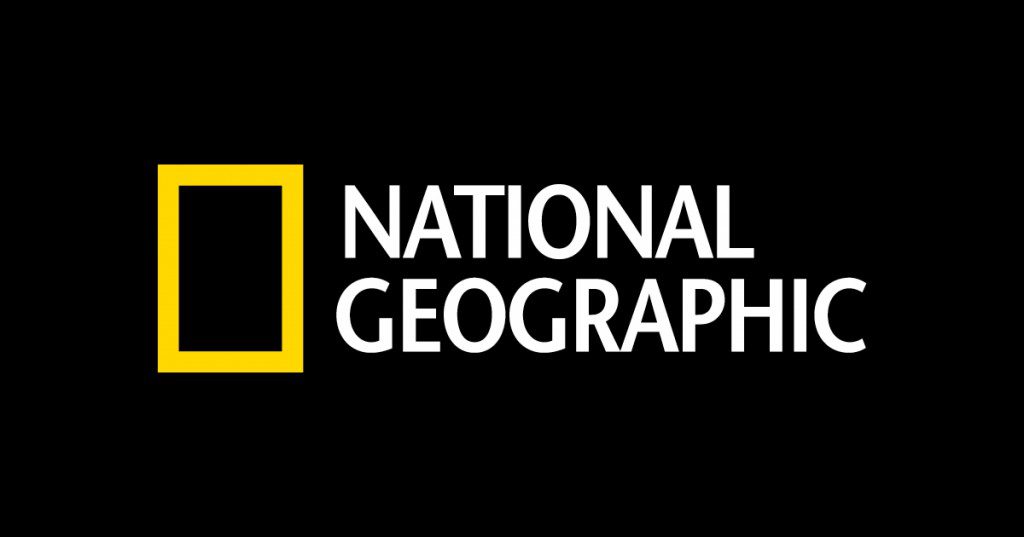 Please fill out this information form if you haven’t done so already:
https://goo.gl/forms/QRRWqVnEceYp41NN2. See this page.
After you have filled out the information form please send a new email to longroadhomeba@gmail.com with “Infant” or “Toddler” in the subject line depending on which role you are submitting your child for.
In the body of the email please include the following information
– Full Name of Child/Children
-Full Name of Guardian/Parent
-A recent picture of child
-Age
-Current city of residence
– Have you filled out an information form?
Thank you and we look forward to hearing from you,
Brock/Allen Casting