There is a nationwide talent search for an actor who can play George Washington in a Film project about the Revolutionary War.  Casting directors are seeking a Caucasian male actor in his mid-40s that resembles George Washington.  The film will be shooting in Virginia in mid March as well as the first part of May and a few days in April. This is a paying gig. Actor cast will be paid $1100 per filming day and all travel costs will also be covered by the production.

CURRENT SHOOT DATES: One day among March 12 – 14 +
Four (4) days among April 5 – April 9 + up to Two (2) days in May
must be avail all dates listed
Location: Northern Virginia area
[email protected] 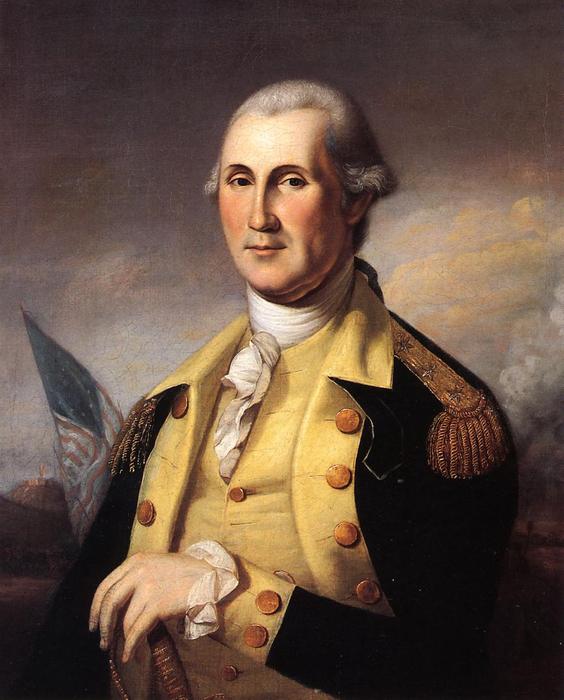