Get cast on The Blacklist: Redemption

The new Blacklist show is now filming in NYC and casting extras.  That’s right, NBC’s popular crime drama, “The Blacklist” is getting a spin-off called “The Blacklist: Redemption.”

NBC started developing the series this past spring and brought on board “The Blacklist” creator Jon Bokenkamp along with The Blacklist’s showrunner John Eisendrath to serve as executive producers on “The Blacklist: Redemption.”

The new NBC show is expected to premiere on NBC next month. The show is described as a crime thriller and stars Famke Janssen as Susan Scott “Scottie” Hargrave, the president of a private military type contractor called Halcyon Aegis which attempts to solve problems that the government is unwilling to even approach.  “Blacklist Redemption” is about exactly that…  Blacklisters who are now looking to do good looking to find redemption.

Susan Scott “Scottie” Hargrave’s company pulls together dangerous and elusive criminals from the infamous blacklist of the original series. Susan “Scottie” Hargrave leads the team which includes a character from the original show, Tom Keen, played by Ryan Eggold. The team recruits an assassin, who also happens to be Tom’s nemesis, Matias Solomon. Mattias is being played by Edi Gathegl. According to the show’s wiki description… they aim to be a force for good and attempt to right dangerous wrongs in the world. Along with highly skilled members Nez Rowan (Tawny Cypress) and hacker Dumont (Adrian Martinez), they will undertake seemingly impossible missions — all in the hopes of repairing their damaged souls.  The group also includes Nez Rowan, played by Tawny Cypress and a computer whiz / hacker named Dumont, played by Adrian Martinez. Together, the team will take on missions that may seem impossible in an effort to make up for all the wrongs they once did. 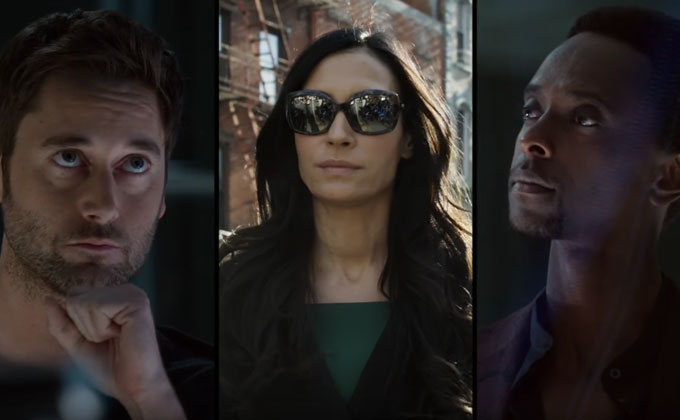 “The Blacklist: Redemption” is being produced by Sony Pictures Television and Universal Television in association with John Eisendrath Productions, Flatwater Scribe and Davis Entertainment.  The “Blacklist” spin-off will premiere on February 23, 2017 and NBC has ordered 8 episodes of the new show for the 2017 television season.

The show’s extras casting directors with GWC of New York City are now casting area locals to fill roles as paid extras on the show. Please see below for current needs and submission information. 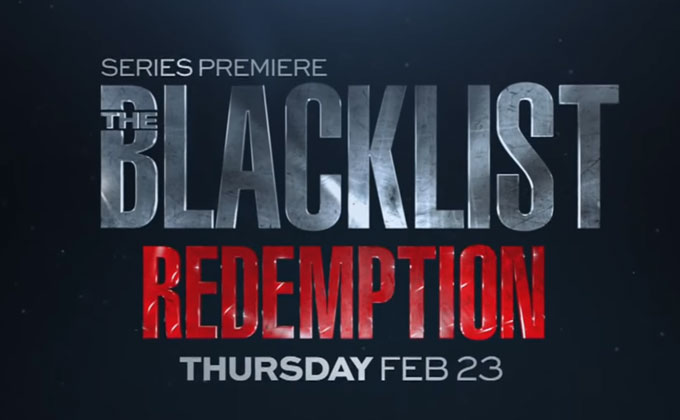 MUST BE LOCAL TO THE NYC AREA!

A new series about three of the most dangerous blacklisters, who are all after the same thing… Redemption.