The Netflix  drama series “Bloodline” is filming the 3rd season of the show and looking to cast some South Florida locals to work as paid extras.

The show is in production of season 3 which is rumored to be the final season of “Bloodline” that will air on streaming media platform, Netflix.  Cuts to the Florida film credits offered to shows have made production in Florida more costly in recent years and may have contributed to the show’s cancellation on Netflix. Originally, season 3 was set to run 13 episodes but THR reports that the final episode count for the 2017 season of “Bloodline” will be 10.  The show is set in the Florida Keys and actually films in South Florida as well. “Bloodline” is produced by Sony Pictures Television and there is no word yet as to whether Sony will be shopping other networks for any future seasons. 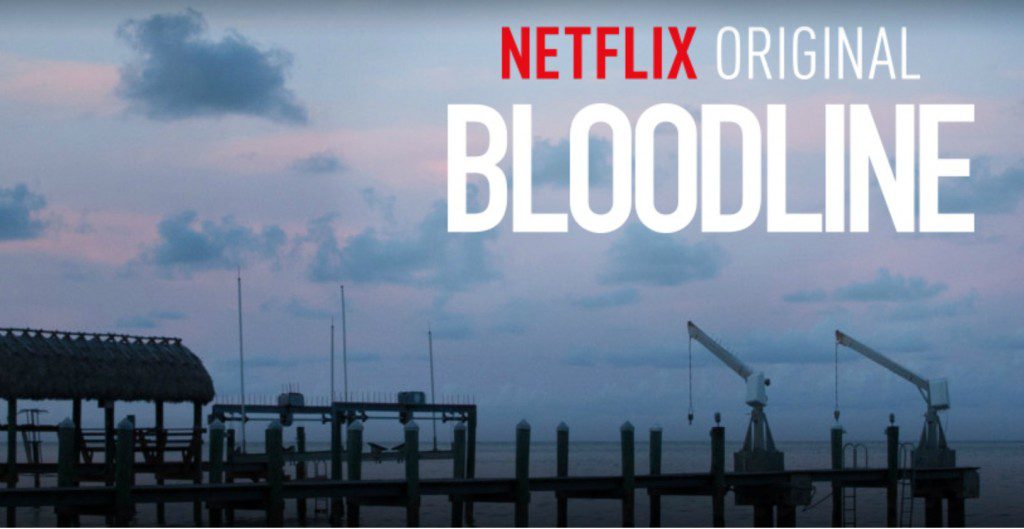 As of now, the show is coming close to wrapping with only a few weeks of filming remaining.  Casting directors for “Bloodline” are still looking for area locals who would love a chance to work on the show. Frontrunner Casting is looking to cast talent for a weekend shoot that will be taking place this coming Sunday.  The scenes will be filmed in the Homestead Florida area and locals between the ages of 25 and 65 are welcome to apply for a spot. 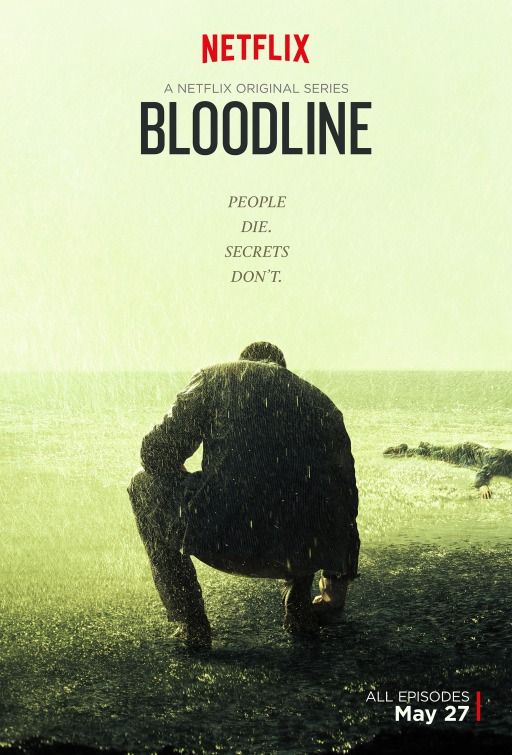 Bloodline – We’re not bad people, but we did a bad thing.

When the black sheep son of a respected family threatens to expose dark secrets from their past, sibling loyalties are put to the test.

“Bloodline”  – From the creators of “Damages,” “Bloodline” is a dramatic thriller that explores the demons lurking beneath the surface of a contemporary American family. The Rayburns are hard-working pillars of their Florida Keys community, but their past contains dark secrets that they hope remain buried. Paranoia and mistrust build as lies pile up, alliances are shattered, and an unthinkable crime takes place. The tight-knit family’s formerly harmonious relationship deteriorates, and good people are forced to consider doing very bad things.

The newest season of “Bloodline” will be coming out on Netflix in spring of 2017.

Get cast for Bloodline

We are looking for extras this week for Bloodline!

To be considered please email a recent photo of yourself (head and full body) into bloodline-bookings@frontrunnercasting.com

There is only a few more weeks of filming so if you want to be booked on Bloodline don’t miss your chance!