“Thor:Ragnarok” is now filming in the Atlanta area and casting local talent.

Thor Ragnarok is the 3rd film in Marvel’s Thor franchise.  Extras casting directors with Central have been releasing numerous casting calls for the upcoming Thor movie as well Marvel’s Avengers Infinity War which is also filming right now in Atlanta. Central actually has quite a few big budget productions that they are casting extras for and have an open casting call for the Thor 3 movie and a half dozen other large projects.  The working title for Marvel’s upcoming Thor film seems to be “Creature Report.”

By the way, An-Man is also casting extras. See Open Casting Call for Ant-Man 2, “Ant-Man and The Wasp” in Atlanta

“Thor: Ragnarok” will feature the usual cast but is also bringing in some new faces to the Marvel franchise. According to reports,  Cate Blanchett and Tessa Thompson.  Cate Blanchett will play the movie’s villain, Hela and Tessa Thompson plays a character named Valkyrie. The movie’s IMDB page offers a short description of the story. According to IMDB, Thor is imprisoned on the other side of the universe and finds himself in a race against time to get back to Asgard to stop Ragnarok, the destruction of his homeworld and the end of Asgardian civilization, at the hands of an all-powerful new threat, the ruthless Hela. 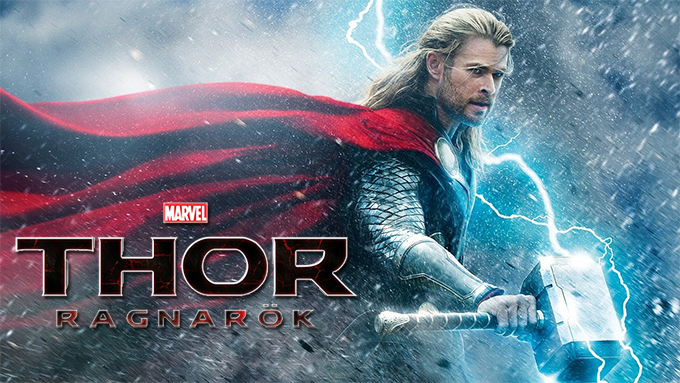 Must be available BOTH days

Please send an email to creature@centralcasting.com, include your name, number, sizes, and recent photo(s), put “2 Day Call” in the subject line.

Central Casting is looking for “Fashiony” types!
Males and Females who appear to be in their EARLY 20’s, who are attractive, with tall and thing body types.
Must be OK with lots of Makeup and confining clothing!
If this is you and you are available ALL dates and fit the description above, please submit to creature@centralcasting.com with the subject line “FASHION” 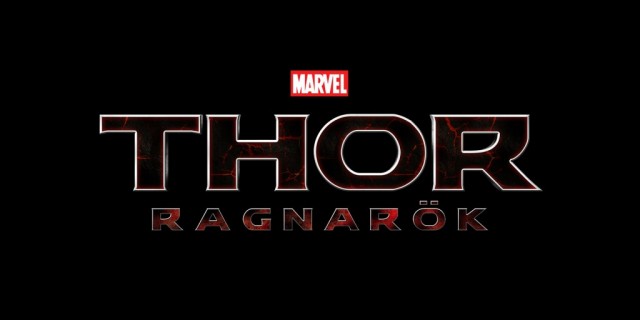