Casting call for Elderly woman on “The Tick” in NYC

Amazon’s The Tick TV show is now in production in the New York City area and casting locals to fill small, extras roles.

Amazon is reviving “The Tick” and making some changes. “The Tick” aired on Fox in the late ‘90s and Amazons revival will be infusing a lot more drama into the show. Guardians of the Galaxy actor Peter Serafinowicz has the starring role as the blue colored superhero known as “The Tick.” The original show was a cult hit as a live action comedy and Ben Edlund’s comic book character is coming back.

Ben Edlund was behind the 90s version of the show and he is also behind Amazon’s new version as writer and executive producer. In an interview with Polygon, Edlund said that he wanted to focus on the human drama and relationships that the Tick and Arthur develop instead of just making it a comedy. 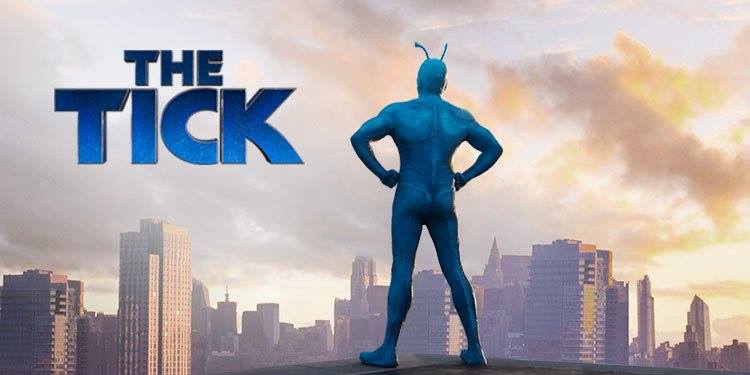 GWCI is seeking young Caucasian male twins/triplets aged 4-7 years old, who are 3’0″ to 4’0″ in height, for a Photo Double for a male principle actor on the upcoming Amazon Prime series, The Tick.

If interested and available, please email the below info to thetick@gwcnyc.com

-children’s names,
-union status (SAG-AFTRA or NonUnion),
-phone number
-height
-age of children
-note if your children are comfortable being held/carried on camera by a principle actor
-current picture/snapshot

One thought on “Casting Call for Kids, “The Tick” TV Series in NYC”