Get cast on Black Ink Crew

VH1’s Black Ink Crew is casting tattoo shops nationwide to be featured on the show.

The VH1 reality series premiered in 2013 and followed an African American owned tattoo shop in Harlem NY. In 2015 a spin-off was announced called Black Ink Crew Chicago and now it looks like VH1 may be looking for a tattoo shop in another city to feature on the show.

Shops interested in the show can email short videos of a shop tour as well as introductions of the staff who would also like to be cast on the show. 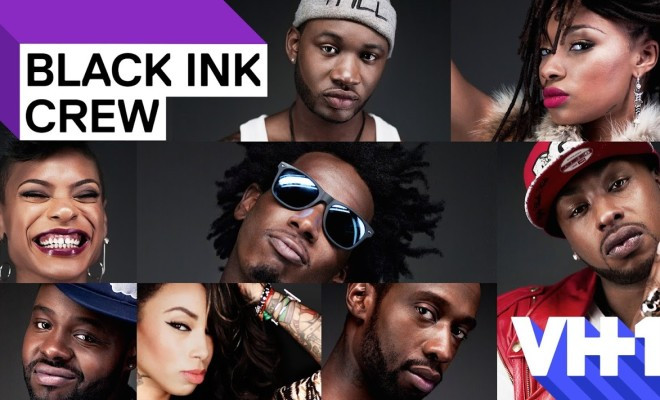 See casting notice below for details.

VH1 and Black Ink Crew are looking for a true legit shop that represents their city and their neighborhood and works like a family.

Think you and your tattoo shop have what it takes to be the next Black Ink Crew?

Tell us why by emailing us a two minute video tour of shop — by your shop owner — telling us why your shop, your employees, and your city are worthy of Black Ink, AND send us photos and videos of the employees who would appear on camera. Submissions can be sent to us at blackink@bigfishusa.com.

One thought on “Casting Tattoo Shops for Black Ink Crew”