Bruce Willis and Mike Epps are teaming up one more time for the action flick “Acts of Violence.” The two actors just wrapped up Eli Roth’s “Death Wish” some months back. The movie’s cast also includes Cole Hauser, Shawn Ashmore, Sophia Bush, Ashton Holmes and Melissa Bolona. “Acts of Violence” is being directed by Brett Donowho. Randall Emmett, George Furla and Tony Callie are named as producers on the film. Brandon Hogan, Wayne Marc Godfrey and Robert Jones are serving as executive producers.

The movie has been filming in the Cleveland, Ohio area this month and is now casting local actors / extras to fill a few featured extras roles in scenes that will be filming this week.

When his fiancee is kidnapped by human traffickers, Roman (Ashton Holmes) and his ex-military brothers set to out to track her down and save her before it is too late. Along the way, Roman teams up with Avery (Bruce Willis), a cop investigating human trafficking and fighting the corrupted bureaucracy that has harmful intentions.
– IMDB 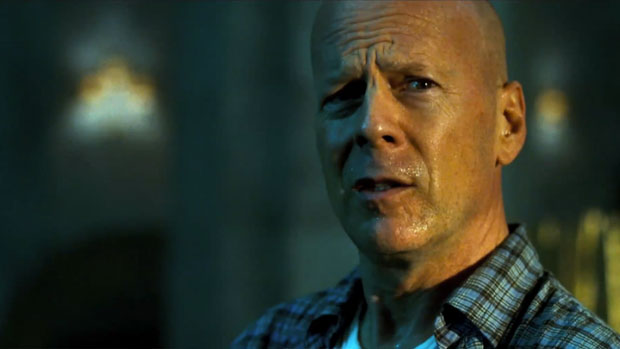 Here are our last needs for the Bruce Willis film, Acts of Violence filming in Cleveland, Ohio. As always, we do not know exact time or location until the night before when production sends us the information after wrap. You need full day availability as filming can go up to 12 hours.

Please submit with the role as the subject.. in the body we need name, phone number, height, weight, and 2-3 photos of yourself with no one else in the picture, no sunglasses, and nothing blurry. Please send to ErinAlyse13@gmail.com and follow the directions above.

If you have tattoos that are visible, we will send you a form that needs to be filled out today by your tattoo artist giving permission for their art to be filmed.