The Disney Company and Disney Parks is looking to cast “Finding Nemo, The Musical”.

Auditions for singers will be held this month at Pearl Studios in the New York City area.

This is for the Disney World production of the show that will be performed at a Disney Park. Disney show auditions for the roles available below are for both male and female singers. The singer auditions are for both principal and ensemble roles are available. The production is casting for the lead role of Nemo as well as Dory, Crush, Gill, Bloat and more.

Disney Parks Talent Casting is seeking musical theatre performers of all ethnicities to portray principal and ensemble roles for Finding Nemo, the Musical, an original musical theatre production based on the Disney – Pixar hit animated feature, performed at the Walt Disney World® Resort in Orlando, FL. 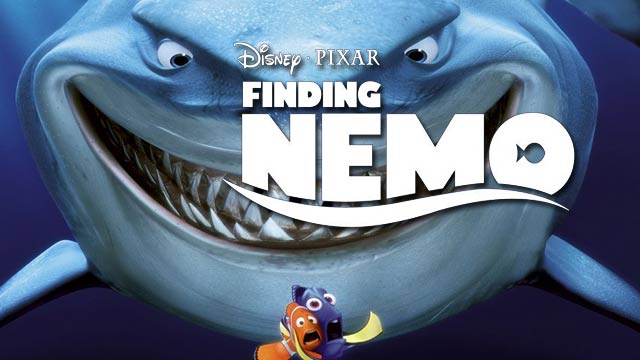 Dory – Female. Mid – 20s. A forgetful, yet very optimistic lady fish and Marlin’s companion during this journey. Extremely quirky and an expert with comedic material. Character singer, comfortable flying at heights. Must weigh less than 183 lbs.

Applicants must be at least 18 and authorized to work in the United States.
Please bring a current headshot and resume.

Please prepare the best 16 bars of a musical selection and provide clearly marked sheet music, in the correct key, for the accompanist. Prerecorded accompaniment or a cappella auditions are not allowed. Please see this page for the music audition songs.

Callbacks by appointment and are held on December 12, 2017.
Please note: Actors appear as themselves while at the same time manipulating a puppet of their specific character.
All performers employed by the Walt Disney World® Resort are covered under the terms and conditions of a Collective Bargaining Agreement with Actors’ Equity Association.