Charlie Kilo Whiskey – Short Film. After spending several months in a remote military broadcasting facility its inhabitants realize everything may not be what it seems. Can they survive the last hours before they can leave?

DREW KENNEDY | Male | African-American, Multi-Ethnic | Age: 25 – 40 | Role Type: Leading
Drew Kennedy is a former special ops officer in the Marines, and the station’s handler/security. He is rather cold, distant, and very no-nonsense. Must look the part of a highly-trained solider. Basic stage combat training/experience is required.

OVERSEER | Male | Caucasian | Age: 30 – 75 | Role Type: Supporting
The Overseer is a mysterious figure secretly behind the going-ons at the station. He is an unsettling personality. Must be able to convincingly speak in a Russian accent.

RADIO OPERATOR | Female | Any Ethnicity | Age: 18 – 50 | Role Type: Supporting
The Radio Operator never appears on-screen. She transmits information to the station, and is the first indication that something is not right to the crew. Must have a neutral, pleasant “Siri”-like voice.

OPERATOR | Male | Any Ethnicity | Age: 18 – 50 | Role Type: Supporting
The Operator never appears onscreen. He is the station’s support line in the event of any issues that may arise. He is also secretly in a league with the Overseer, unbeknownst to the station’s crew. Must be able to speak in a convincing Scottish accent.

This casting notice was posted by: Osiris Productions 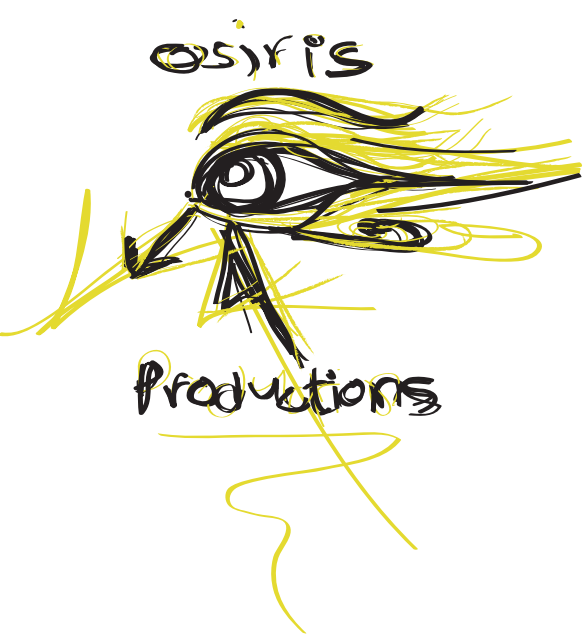