The open casting call is for locals who would like to work as movie extras on the project.  Those interested may checkout the information below. This is an open call and appointments are not necessary.

The movie stars Sam Elliot as a man who is asked to go on a hunt for Bigfoot. The story follows a legendary American war veteran in 1987, named Calvin Barr (Elliott) who, decades after serving in World War II and assassinating Adolf Hitler, is contacted to lead the charge on hunting down the fabled Bigfoot who is hidden deep inside the Canadian wilderness.

According to Deadline, Caitlin FitzGerald and Aidan Turner will be starring alongside Sam Elliot. The movie is being directed by Robert Krzykowski who will also will executive produce with John Sayles. 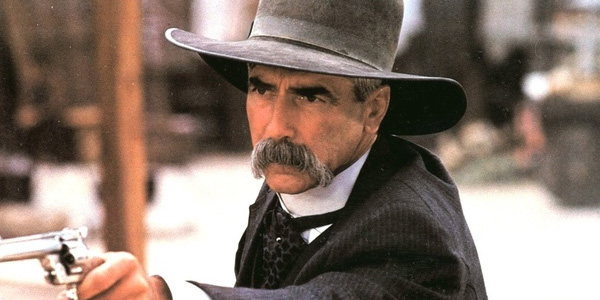 Talent attending the open call do not need to bring headshots with them as it seems the production will be taking pics on-site.  While the casting notice does not list any specifics, it is a good idea to bring valid ID to the casting in case it is needed for paperwork.

The movie begins production next month and will be filmed in and around the Montague area. The movie is being produced by Epic Pictures and a release date does not seem to be available yet.