The upcoming Titans TV show will be a live action version of the popular DC Comics series of the same name. The show has been an animated series for quite some time which consists of a team of young superheros which are led by the young Dick Grayson AKA Robin in the Batman franchise.

The show is created by Akiva Goldsman, Geoff Johns and Greg Berlanti and will air on a DC Comics digital service. Unlike the animated DC series, the live action version will include a few characters that were not regulars previously. Actor Brenton Thwaites has been named in the starring role of Robin AKA Dick Grayson, who is the team leader of the Titans. The roles of Starfire and Raven have also been cast. Anna Diop will appear as Raven, the daughter of a powerful demon who disobeys dad and joins the fight on the good side. Teagan Croft is coming in to play the alien with serious energy manipulation skills, Starfire.

The live-action Teen Titans show has been in development for quite some time and were previously in talks with the cable channel TNT as early as 2014. The TNT deal later fell through with TNT announcing back in January 2016 that they would no longer be moving forward with the “Titans” TV series. However, in April 2017, the series was back in the works, this time for DC Comics’ new digital service. No word yet as to when the series will actually be hitting out TV screens but it is now moving along with casting and pre-production. 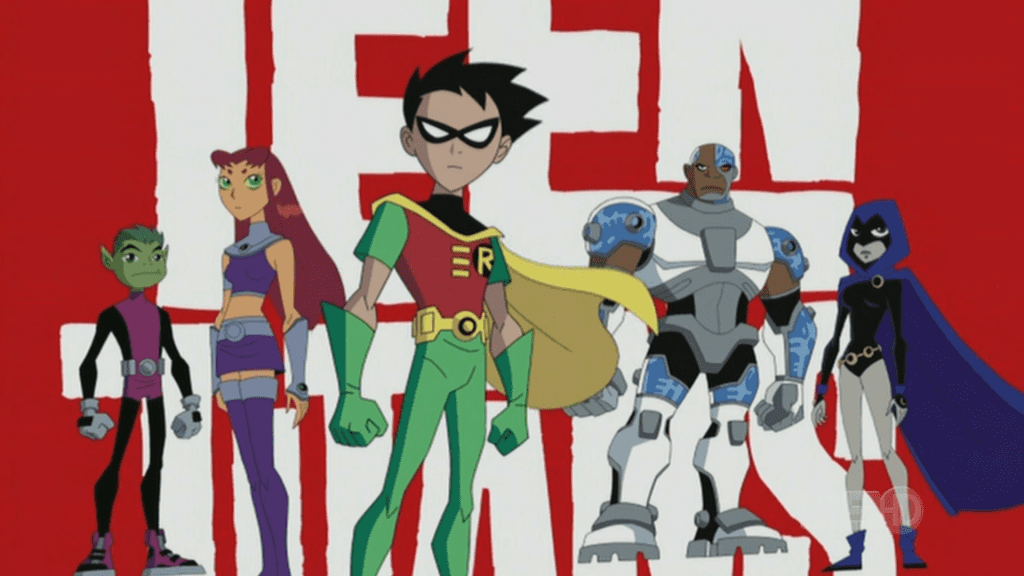 The show has a team together that has produced quite a few other comic book based shows. According to the “Titans” wiki page, Titans is being written by Goldsman (Star Trek: Discovery), DC Entertainment president and chief creative officer Johns (The Flash, Arrow) and Berlanti (Arrow, DC’s Legends Of Tomorrow, The Flash, Supergirl), Titans follows a group of young soon-to-be superheroes recruited from every corner of the DC Universe 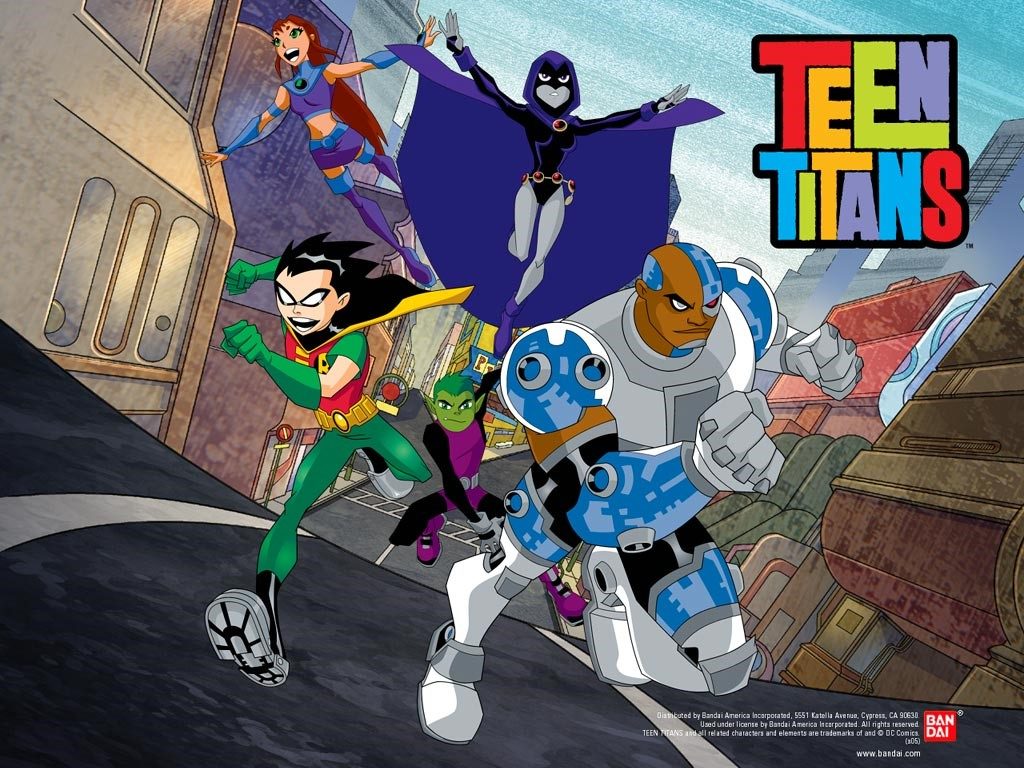 “Titans” has also cast some other roles including casting Alan Ritchson as Hawk with Minka Kelly being cast as Hawk’s girlfriend, Dawn Granger AKA Dove: A strategic.

If you fit the above role: you can send in your video auditions here.