Fringe 2017 is going to be a great year for theatre! Living Room, The Sitcom is a completely immersive show about creating a television pilot in 1996. Witty and fun, this show offers a whole new theatrical experience mixed with 90’s humor and the art of creating a pilot.

Open auditions will start on March 1st. If you are interested in auditioning please send the date and time you are free to meet up along with a brief history of experience. After initial contact is made we can discuss a specific time to meet up. Rehearsals will start mid March and continue through until Fringe ends at the end of May.

Tom- late 30’s early 40’s, was originally a well known stage actor that is reduced to shooting a pilot. Witty and nonverbal comedy mixed with a heavy dose of scotch sums up his presence.

Meg- late 30’s, arts and craft driven stay at home wife that enjoys cooking and avoiding her mother’s phone calls. Very eccentric at times while making the most out of every situation.

Brad- early 20’s, once a child actor now playing a college student going home for spring break. Distant at times yet always looking for a snack.

R.K.- late 30’s, the estranged neighbor that loves to pop in and complain about his wife. Usually shows up before dinner and leaves before the dishes are cleared. 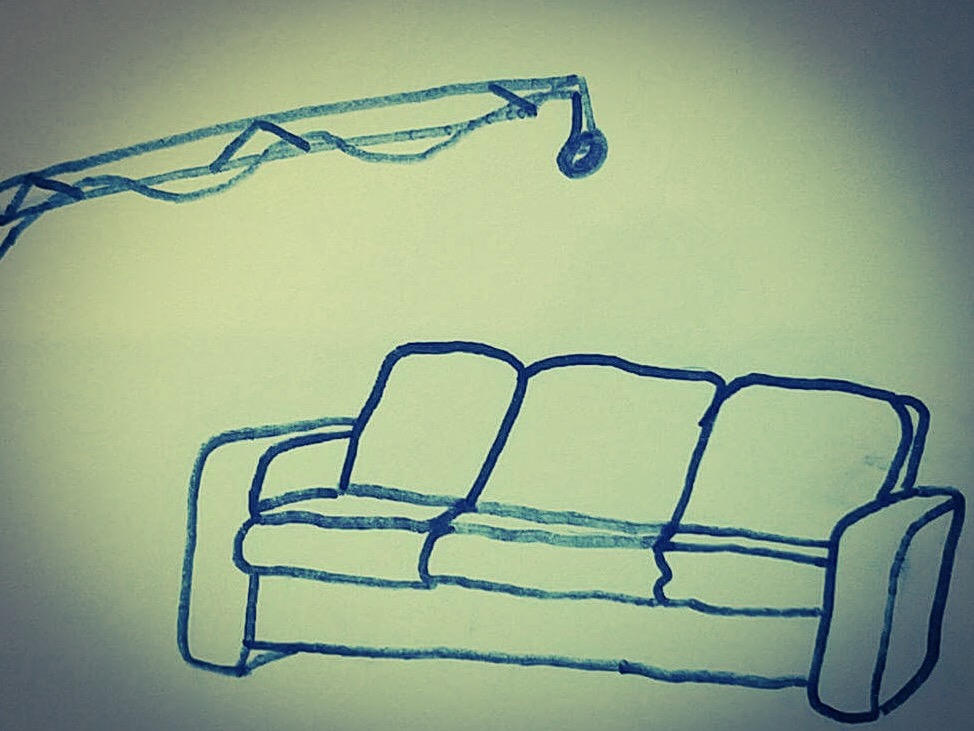 Director- he/she is captain of this sinking ship. Serious most of the time while micromanaging the entire process.

Peter- makeup artist that pops on stage when the camera stops rolling. Fabulous and fun, he makes his moments count.

Stagehand- he/she will walk on set during scene changes of the sitcom. This role has only one line and will also act as a real stagehand during the entire production.

This casting notice was posted by: Jeffrey Moll