As of yet there does not seem to be a release date set for “Logan Lucky” however, the movie will be hitting movie theaters sometime in 2017. 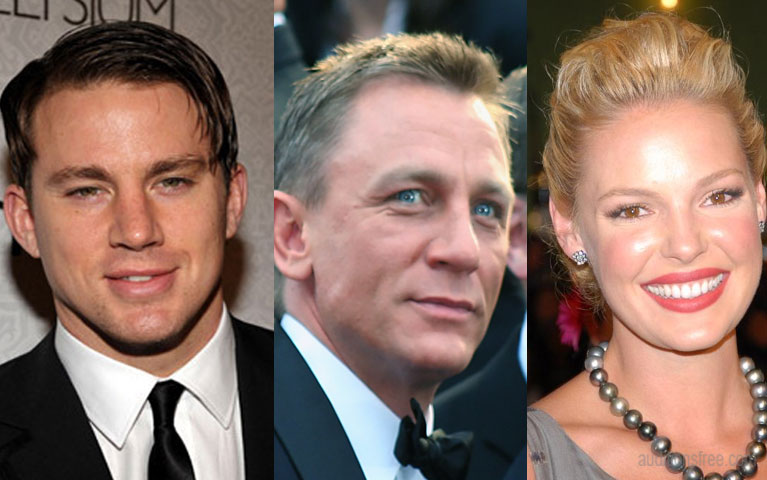 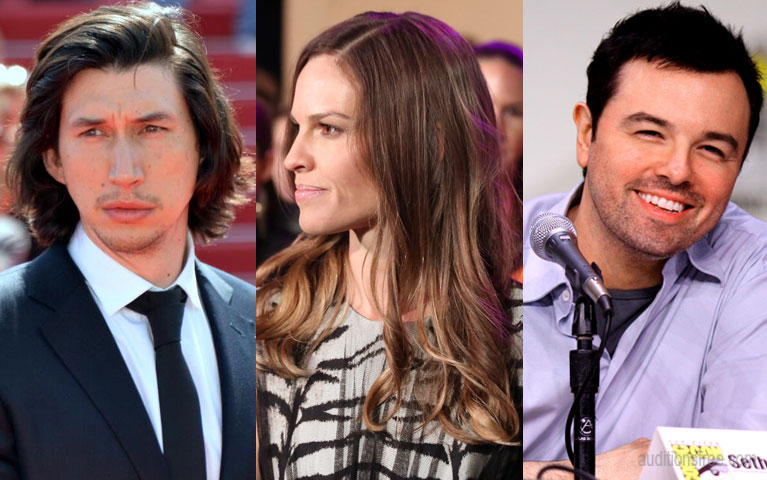 We have several roles to fill for ‘Logan Lucky’ shooting this upcoming week. Be sure to check the location on some of the roles, as some are outside of the Atlanta area.

See the ‘how to submit’ at the bottom of the email to apply!

EVENT SECURITY
*Cannot have worked previously on Logan Lucky in any scene.*
Seeking males and females ages 18-55 yrs to portray event security. Males should be at least 5’10” and females at least 5’6″. Both should be fit or have atheltic builds. Please list any experience you may have in security, law enforcement or similar. Must fit into the sizes listed here:
Shirt: SM-XXXL
Pant: 30-46 Waist
Must be able to make a fitting on Monday or Tuesday, February 27th or 28th.
Event Security will film in Hampton, GA – please check a map before applying.
Rate: 64/8 + $10 gas bump, Films in Hampton, GA on Thu 3/2/17
Subject: SECURITY

MAINTENENCE WORKERS
Seeking males ages 25-55 yrs to portray maintenence workers. Please include any experience you may haveworking in maintenance, constuction or in similar fields.
Maintenance workers will report to set in Hampton, GA, then film in Atlanta – please check a map before applying.
Rate: 64/8 + $10 gas bump, Films in Hampton, GA on Thu 3/2/17
Subject: WORKER

UPSCALE VEHICLES AND DRIVERS
Seeking upscale vehicles (and their drivers). Vehicles may include Mercedes, Volvo, BMW and other similar cars. Be sure to include photos of yourself and a photo of your vehicle when submitting. Also include your vehicle’s color, year, make and model.
Rate: 64/8 + $25, Films on Fri 3/3/17
Subject: UPSCALE CAR

To submit, please send us 3 high quality photos of yourself along with your name, age, height, weight and current phone number to:

Be sure to use the correct subject line(s) and check your schedule and calendar that you are available for the entire day the role films.