Who’s Afraid of Virginia Woolf?
A Play by Edward Albee

During a late night of post-party “Fun and Games” with burnt out college professor George and his sharp-tongued wife, Martha, we meet the newest young faculty member, Nick, and his tipsy wife, Honey. What starts out as nightcaps and scholarly small talk quickly turns into a contest of words, wits and wills between George and Martha that catches Nick and Honey in the crossfire. Deep secrets are revealed as both couples careen toward the truth about themselves, one another and their relationships. 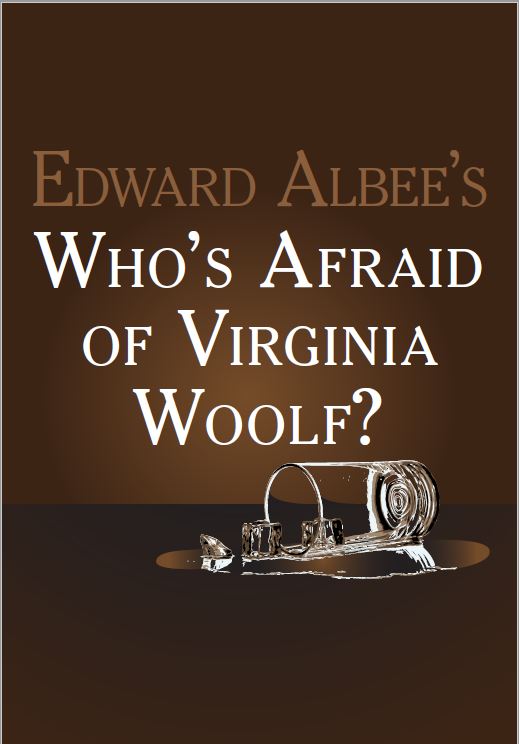 George — Late-40s, thin, erudite, bookish. A burnt out history professor who will never be dean. Not a failure, just passed over.

Nick — Early-30s, smart, ambitious, a handsome charmer. A former boxer fighting his way to the top of academe.

This casting notice was posted by: Pentacle Theatre, Salem OR