Next to Normal Auditions

The Woods Hole Theater Company is pleased to announce auditions for its upcoming musical, Next to Normal. We are looking for six accomplished actor/singers for this powerful rock musical. The story follows a mother whose struggles with bipolar disorder and the effects her illness and the attempts to alleviate it have on her family.

Early rehearsals will be held in Centerville or East Falmouth. Directed by Pat Farrell, Music Direction by Pam Wannie
Auditions: Sunday April 2nd at 6:30 PM and Tuesday April 4th at 6:30 PM at the Community Hall , Woods Hole
Show dates: the weekends of June 9-11, 16-17, 23-25 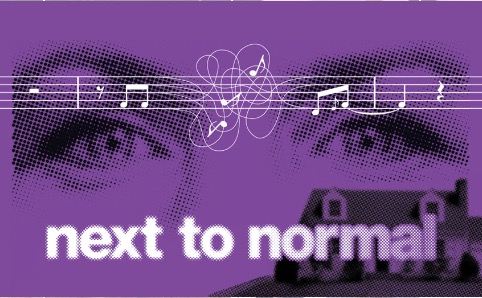 Prepare either a song from the show * or similar type to demonstrate your range and ability. You will also read from the script. Contact Director at pfarrell103@gmail.com with any questions.
If you do a song from show choose the following: Diana – “You Don’t Know” Dan – “I Am the One” Natalie – “Superboy and the Invisible Girl” Gabe – “I’m Alive”, Henry – “ Perfect for You” Dr. Madden – “Make Up Your Mind”
?

This casting notice was posted by: Woods Hole Theater Company