Casting ‘High Strung’ a new web series about a gifted musician with a dangerous habit of self medicating to relieve the stress of her meaningless job, abusive relationship and her crippling anxiety, who finds a reason to overcome her fears and start living life instead of escaping from it.

A talented but terribly anxious singer/songwriter/guitar
player, currently working at a campground doing everything BUT entertaining. She suffers greatly but very
quietly from crippling anxiety which she deals with by self
medicating with OTC sleeping pills.

(Must be able to play guitar and sing.)

Maxie’s girlfriend of many years. Her anger is the counterpart to Maxie’s anxiety. She works at the campground as well. She often acts as more of a caregiver for Maxie than
a partner, a role which leaves her frustrated and searching for a
distraction for the both of them.

A kind hearted middle-aged hair dresser who married the
wrong man and now lives a life of anxiety and secrets. She is a
devoted mother and essentially wants a “normal” life for her and
her kids but is at the same time resident to feeling old or old
fashioned which is reflected in her alternative looking outward
appearance.

A coworker of Maxie and Kati, he is as gangly as he is
goofy. Once a former contractor with his own business, he is now
nothing more than a yes man for his boss, the owner of the
campground. He is almost as bad at being a yes man as he
is at fixing anything and often finds himself fired.

The owner of the campground. He is a classic
narcissist whose huge and over bearing personality is only matched
by his huge physical appearance.

Vinnie’s nephew, he is extremely tall. A budding narcissist
himself he makes every attempt to seem better, smarter and more
influential than those around him.

Vinnie’s girlfriend. Unfailingly submissive to Vinnie and
waaaaay too perky for her own good.

This casting notice was posted by: Elle Cave Entertainment 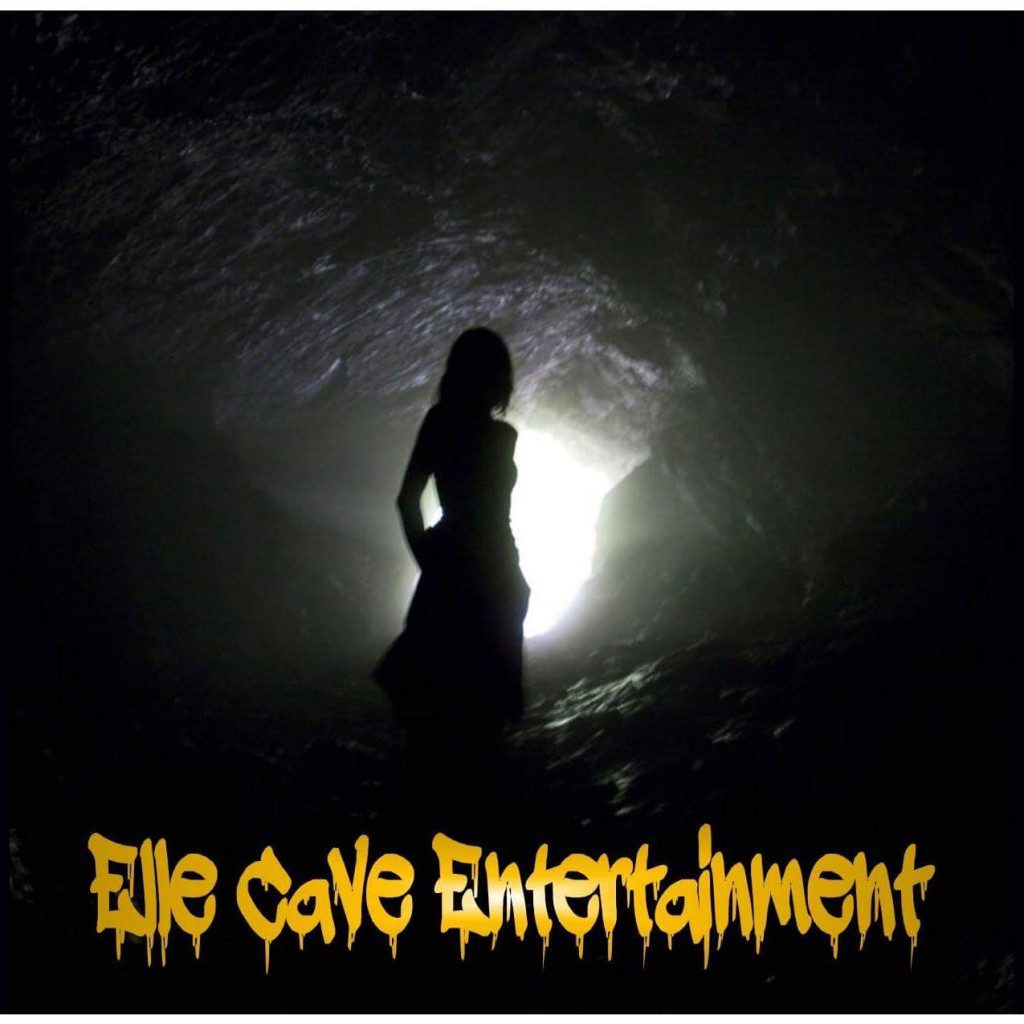