The Song Remains the Same

Vocalist to portray Robert Plant for live version of the Led Zeppelin film “The Song Remains The Same”.

Vocalist /Actor must embody Robert Plant at the peak of his performing years ( 70’s ) and have strong vocal range and tone to efficiently perform the songs from this film. Must be able to portray the physicality, choreography and charisma of Robert Plant on stage.

City or Location of call: Los Angeles, CA
Please submit to: Jllznekoproductions@gmail.com by 2018-03-10

This casting notice was posted by: Jllzneko Productions 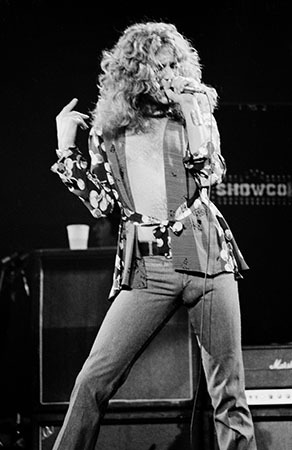