A competition hosted by 20th Century Fox and Tongal gave writers/directors the opportunity to pitch original ALIEN shorts. Of over 500 pitches, 6 films were chosen to be made including ALIEN: ORE. The films will be released in celebration of the 40th anniversary of ALIEN (1979). https://tongal.com/project/Alien/#/tab-brief
All roles must be approved by the studio before booking. For this reason, everyone in consideration must have the material on tape.

*As this film is being made as part of a competition, it has a very limited budget. For this reason, all of the cast/crew will be volunteer. 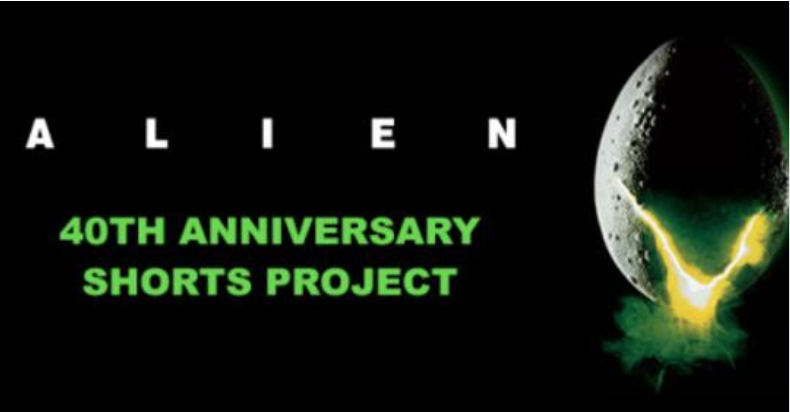 GENERAL NOTE FOR MINERS: We are looking for diverse and unique types. All miners are used to hard work and harsh environments; it is etched into their faces. Natural faces please (no make-up).

[LORRAINE] Female. 45-60s. A hardworking miner, mother, and grandmother, who wants to provide the best possible life for her family. A gal with a salty edge, she’s both toughened up and worn down by years on the job. LEAD

[HANKS] Female, 40-50. The Synthetic who manages operations at the Weyland-Yutani mine. She’s practical and efficient. Though she seems kind, her priorities lay with the corporation instead of the miners. SUPPORTING LEAD

[KOLTON] Male, 20s-40s. A weathered miner. Searching for his friend at the end of his shift, he comes across something terrible. Later, he leads Lorraine back to the grisly scene. SUPPORTING

[MARTIN] Male, 30s. A pal of Lorraine’s, the two enjoy friendly banter at the beginning of their work day. SUPPORTING

[CLARK] Male, 30s. An anxious sort. He is desperately focused on making sure he doesn’t lose his job. SUPPORTING

[WINNI] Female, 20s. Young but strong. She is terrified as the danger intensifies. SUPPORTING

[ANNA] Female, 20s-30. Lorraine’s daughter. She also a small child at home and has another on the way. She is just finishing her shift as Lorraine arrives. She gives her mum a weary kiss before heading home. ACTOR

[Movement Performer] Someone TALL and agile who is talented in movement/creature work. Although this performer will not be seen on camera, they will help bring life to an important role in the film.

SUBMISSION INSTRUCTIONS
Please email your headshot and resume to BlackSpear.Productions@gmail.com (email subject should be ALIEN CASTING/ ROLE you are submitting for).