Modeling/live action reference’s for the kidnapping scenes. You’ll have to provide your own costume, and you can either record with me in Ogden, Utah, or on your own.

Synopsis: Max Wells is a member of his father’s gang. After his father transfers his gang from stealing stuff to ransoming. Max has a dream that his girlfriend gets kidnapped and gets killed by Eddie Fogger, one of the members. After his father hears about this, he suddenly passes away, and Eddie runs the new kidnapping gang. When Eddie tells him to kidnap his girlfriend, Max hesitates and doesn’t know what to do while the gang plans on kidnapping the President’s daughter, and princess who is visiting as well. Will Eddie get away with it, and will Max kidnap his one and only true love?

This casting notice was posted by: Eddie Smith, KALEIDOSCOPE PICTURES 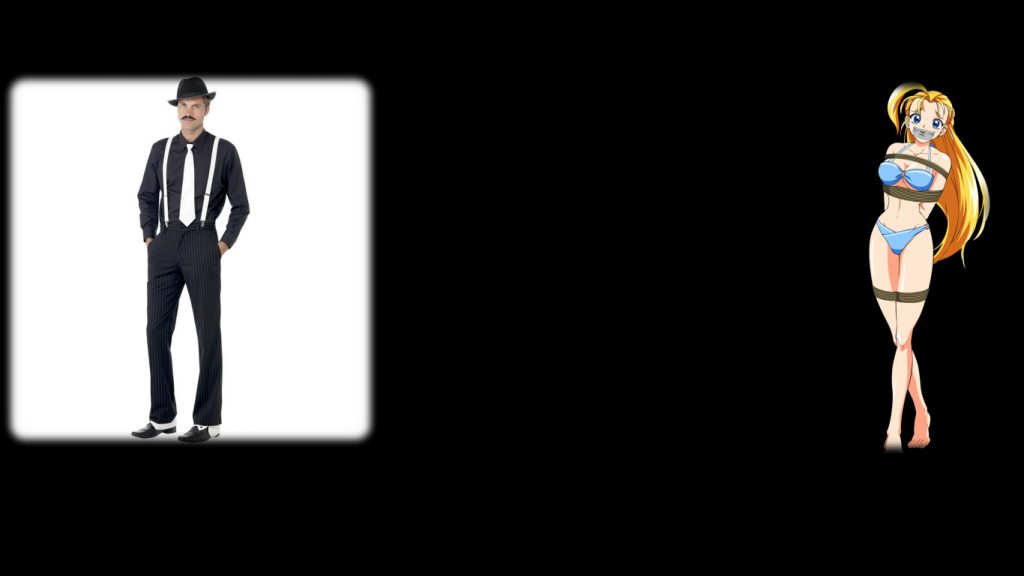