A new show based on a comic book series may be coming to out TV screens very soon and the TV pilot for the show is now in production and has a few casting calls out.  The show is filming in the New York City area and is looking to cast area locals that can fill some paid extras spots on the show.  New York’s GWC is handling the extras casting for “Y.”

“Y” is based on the DC Comics series “Y: The Last Man” that was written by Brian K. Vaughan and Pia Guerra.  The comic focuses on a post-apocalyptic world in which a horrific event killed pretty much every male on the planet (except 1) and now a new world order comes into play.

Diane Lane is set to star as will quite a few women, remember, there is only 1 man in the bunch.  According to Deadline, Dianne Lane will play Senator Jennifer Brown. Also in the pilot / show are Barry Keoghan (Dunkirk, The Killing of a Sacred Deer), Imogen Poots (Green Room, Frank & Lola) Lashana Lynch (Captain Marvel, Bulletproof), Juliana Canfield (Succession) and Marin Ireland (Sneaky Pete, Hell or High Water), per Deadline.

Barry Keoghan will be playing the lone male survivor,  Yorick Brown.  The rest of the cast will be female characters. 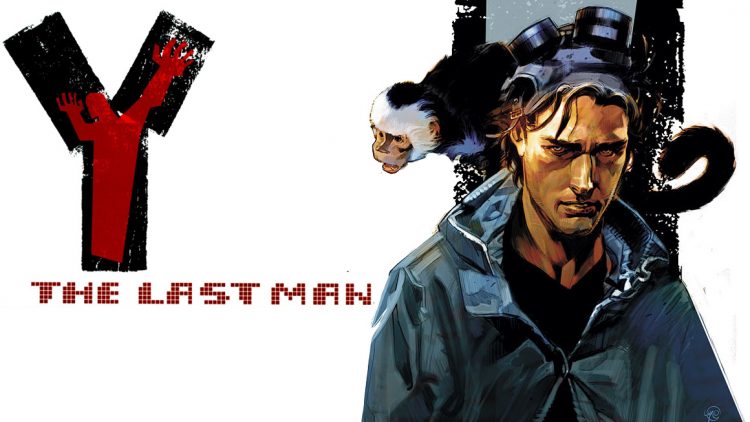 If your child is available, please email pilots@gwcnyc.com with the following information: