New York’s GWC is looking for some unique types to work as background actors in the new season of the FOX Batman inspired series “Gotam”. If you live in the NYC area and have some spare time during the days, here is a chance to be cast in a small paid role. The show is looking to cast NON-UNION extras with various looks which are listed below for various filming dates coming up next month.

“Gotham”  is FOX’s back story to the popular Batman saga. Rather than focusing on the masked vigilante we all know as Batman, the show actually tells the stories of the other characters we were introduced to in the Batman series.   The focus is on James Gordon, a detective in the Gotham Police Department and Bruce Wayne AKA Batman is still a kid. The show offers the back stories of all the infamous villains of the Batman series with a focus on Gordon trying to clean up the city. 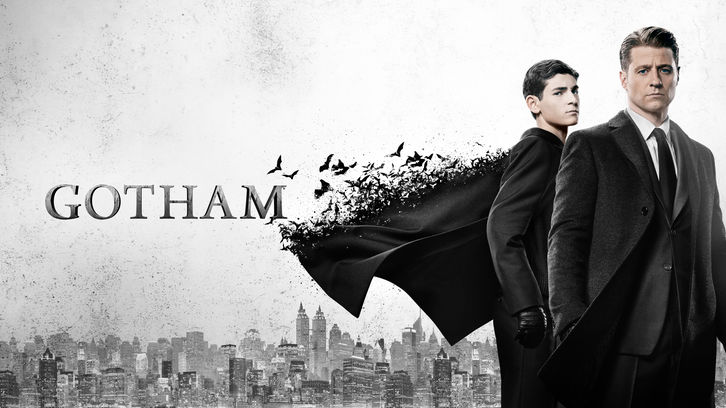 Please note that the show does film in New York City and talent must be locals in order to be considered. 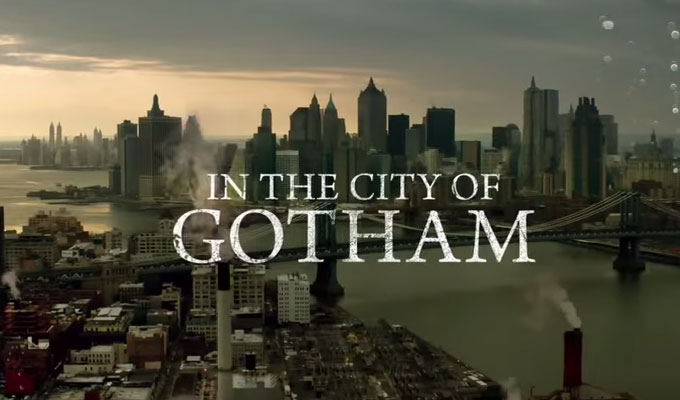 Interested in a small role on the show? Read on…

11 thoughts on “Casting Call for “Gotham” New Season in NYC”