Are you an experienced improviser with a love of geek culture? Secret Origins is looking for you! After a hit run at Stage 773 and appearing in the Del Close Marathon and the Chicago Nerd Comedy Festival, Secret Origins is returning for a five-week run in the world’s only theater space dedicated to sci-fi and fantasy: Chicago’s own Otherworld Theatre!

While we will consider all applicants for an audition slot, we are specifically seeking performers who identify as any of the following: Asian Pacific, Sub Continent Asian, African American, Hispanic, Native American, Middle Eastern and/or LGBTQA+.

What is Secret Origins?

Each week audience suggestions will inspire improvisers to generate a hero’s personality, powers, supporting characters, and villains to form a full origin tale for an all-new superhero. In the final week, these new heroes return and team up to face an audience generated threat so massive only their combined powers can stop it! Secret Origins originally ran in April 2017 at Stage 773 and played to capacity audiences each week. The show was also featured in the 2018 Del Close Marathon in New York City and the Chicago Nerd Comedy Festival.

Auditionees should have experience with narrative structure, long-form improvisation, and familiarity with comic books tropes (movies, print, TV, or any combination). Please bring a headshot and resume, be prepared to improvise, and talk about your favorite superhero story. The producers are excited to showcase the talents of underrepresented voices in the geek comedy community, and if the time slot you’d like to audition in has been filled please email us and we’ll make sure there’s room for you. 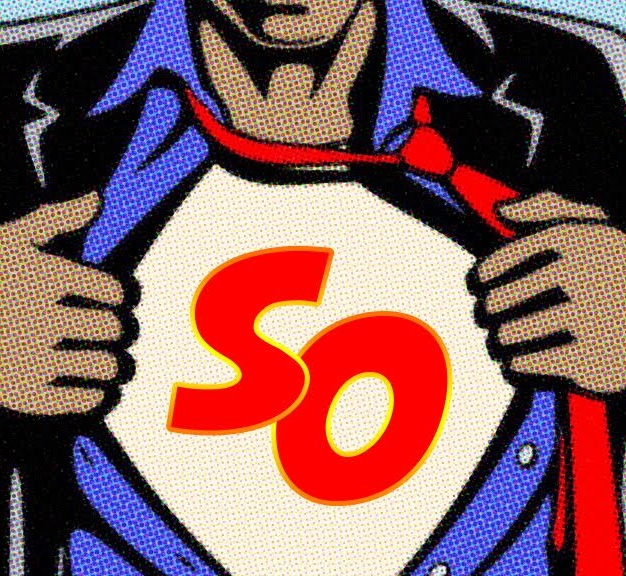 The cast will be expected to attend all scheduled rehearsals and a promotional photo shoot, as well as assist with promotion in the weeks leading up to the show. Otherworld Theatre is a non-profit that shares ticket sales 70/30 with their shows, so the more ticket buyers we have the more money the cast makes because the producers will be directing all profits after expenses to the cast. Accounting will be transparent.

City or Location of call: Chicago
Please submit to: secretoriginsimprov@gmail.com by 2018-08-12

This casting notice was posted by: Happy Underground Productions