Casting directors with Marinella Hume Casting in the Baltimore Maryland area are currently casting paid background actors and extras for new episodes of the political drama “House of Cards.“  Since the Kevin Spacey scandal, the future of the popular Netflix political drama has bee in limbo, but, it seems that production of the show will go on and there are new casting calls out for the month of March 2018 and beyond.

According to a recent post on Deadline, Season 6 of “House of Cards” is a go and this season will go on without the show’s main character, Oscar winner, Kevin Spacey.  “House of Cards” season 6 began filming this month and production will continue through the winter and spring of 2018. The Deadline story states that Netflix confirmed that its popular political drama House of Cards will have a sixth season. Netflix also stated that the new season will see Robin Wright take the lead.

Following the sexual misconduct scandal this past fall, Netflix suspended production at the end of October leaving the future of the popular series in limbo.  Spacey remains suspended from the show and current fans of “House of Cards” are anxiously awaiting to see how Spacey’s character, Frank Underwood, meets his end.

The show’s new season is filming around the Maryland area and the production is in need of various types for an upcoming episode. MHC is now casting local talent, please see the casting notice below for all the role details and specific dates talent will be working as paid extras.

For the show’s first 5 seasons, the show revolved around  a scheming politician,  Frank Underwood (Kevin Spacey) who schemes and blackmails his way to the political top spot of President. Kevin Spacey’s character, Frank Underwood is joined by his equally conniving wife, played by Robin Wright. 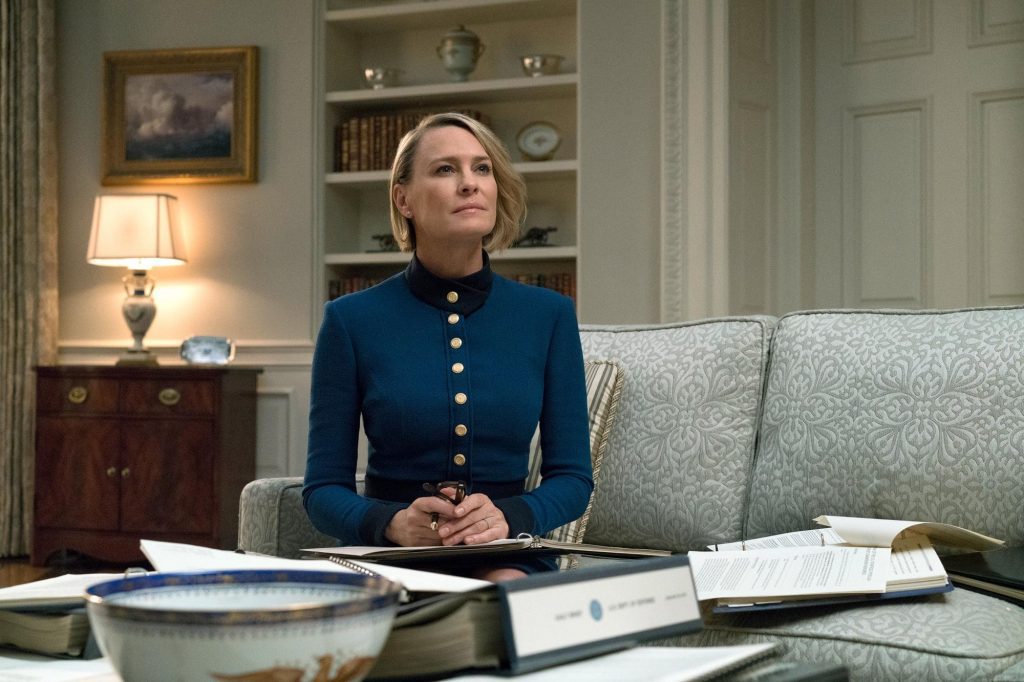 “House of Cards” is based on a BBC show of the same name and is produced by David Fincher, Kevin Spacey, Joshua Donen, Beau Willimon, Eric Roth, Michael Dobbs, Dana Brunetti, and Andrew Davies. “House of Cards” fans can expect to binge watch season 5 next spring when it premieres on Netflix. 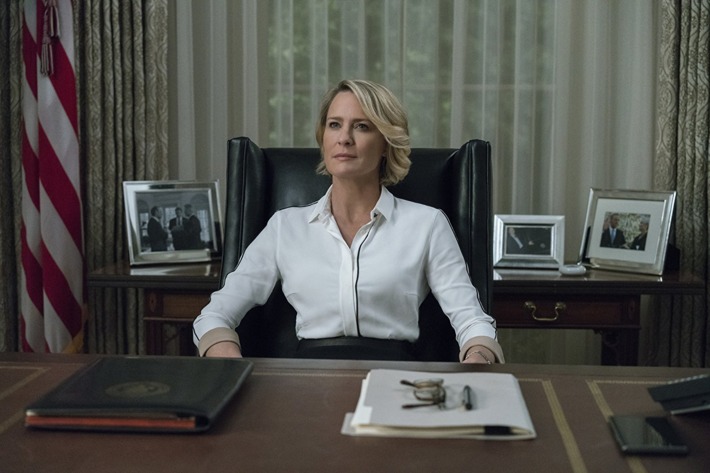 Interested in being an extra on the show? Read on for all the info.

Please note that you must be local to the Baltimore area in order to be considered for any of the roles.

Casting paid extras in Baltimore on “House of Cards” 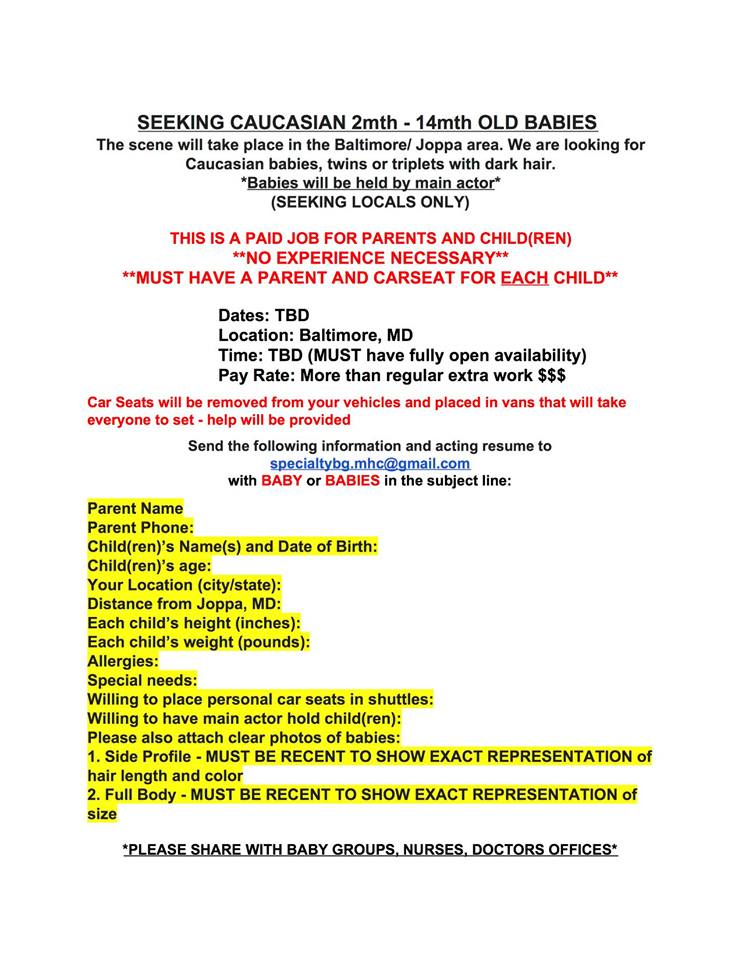 Males & Females
MUST HAVE: Pick Up Truck (No red, white or black)
Wardrobe: casual shirts/tee shirts/jeans/khakis/boots or sneakers *have jackets- it’s “winter”*
Subject Line: PICK UP 5/11

***You must be a fresh enough face that you have not been recognized on camera anywhere else this season. This scene takes place in a different location/state in our story line.***

Have you worked on the show before & what roles were you cast as?
Were you seen on camera?: