I am Vienna Cragin, Co-Founder if Anne Marie Film Company. The schedule is still in the making. All locations are in Georgia and will be non paid for the time being though unlikely might differ depending on the film and the role. But never the less is another thing to put on your resume. The other owner and I are both 16 and graduating sophomores. She has had outside film experience while I’ve had outside camera experience. We hope to continue to build our company through college. Please email me back if you are interested thanks!!

P.s. Video with submission is not required but highly recommended. Two minute monologue or clip from past works. We are so excited to work with you!

City or Location of call:
Please submit to: annemariefilmcompany@gmail.com

This casting notice was posted by: Anne Marie Film 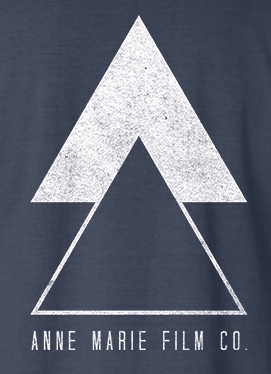