4 additional characters (male or female). We are also casting background extras on a per-day basis.

We will be casting in the summer and will be in the region for auditions in June.

City or Location of call: Nashville and Knoxville, TN
Please submit to: thewildernessmovie@gmail.com 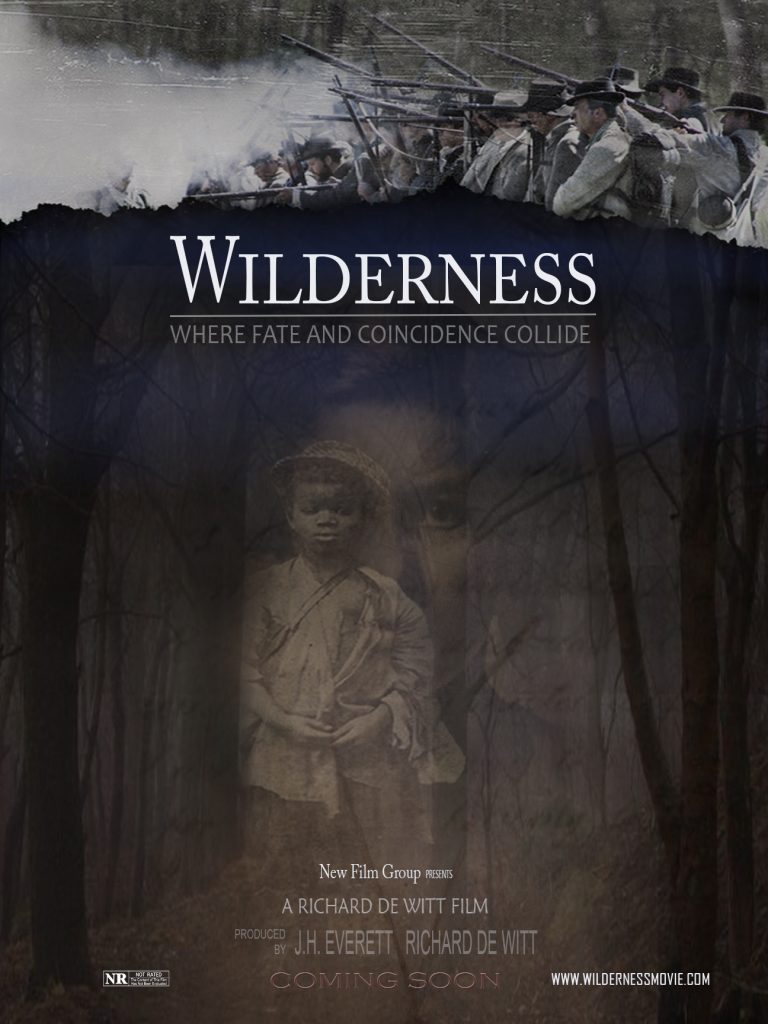