This project is a reinterpretation of a scene from David Fincher’s The Social Network.

Location: Santa Monica College Center for Media and Design. Filming will take place in a sound stage with professional cameras and a full crew.

The scene: Christy and Edwardo fight over the “status” of their relationship, all while Edwardo argues with her business partner and friend Mark over the phone, to which Mark then reveals a fortuitous opportunity for their company.

ROLES:
*We are looking for females of any ethnicity between the ages of 19-25 for ALL THREE roles…

Edwardo: Level-headed problem solver who constantly gets overlooked. She is the CFO of an up-and-coming social media startup company (Facebook). She often feels as though she’s the only sane person in the room. She has slowly realized over the past couple months that she’s dating a crazy person. Mark – the CEO of Facebook – is constantly ignoring her, yet she still has respect for Mark despite Mark’s shortcomings.

Christy: Crazy, cute, insecure, and incredibly possessive of her girlfriend Edwardo. She’s not afraid of speaking her mind when it comes to accusing Edwardo of cheating with zero evidence, yet she is still desperate for love and can’t imagine losing him. She’s reckless to the point of lighting things on fire when she’s mad, yet is known to switch moods in an instant.

Mark: CEO of Facebook. Arrogant narcissistic genius. She appreciates genuine relationships with others and many people have faith in her, yet she thinks she is above social nuances. She’s smart, she knows it, and she acts like that makes her a superior breed. She will hold a grudge forever. She’s the fast talking, quick-witted, teenage entrepreneur no one asked for.

Send an audition tape/reel of any kind to hellanickproductions@gmail.com and the role you’re auditioning for, all by October 30, 2018. A callback date for selected submissions will be during November (more information will be sent for those selected). Cast will receive a copy of the project and credit.

City or Location of call: Los Angeles
Please submit to: hellanickproductions@gmail.com by 2018-10-30

This casting notice was posted by: Nicholas Uneputty 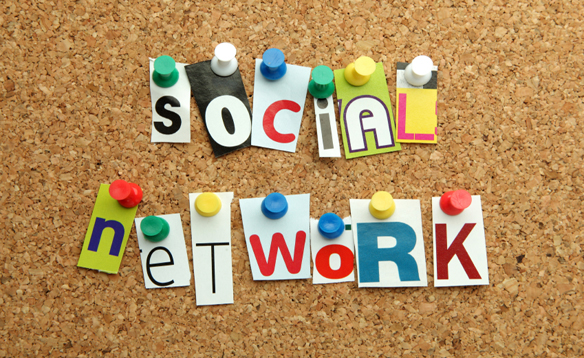