Denning Court is an innovative online radio-style animated drama. The storyline is based around the lives of four law students/junior lawyers. We are looking for recent drama/acting graduates with playing ages between 20 and 25 to play the four leads for a paid pilot. There is significant interest from a partner who is likely to commission a series of up to 36 x 5 minute episodes off the back of the pilot.

Ayesha (Ethnicity: British South Asian) 20-25
Ayesha is an able, articulate student barrister exuding natural self-confidence. She is the character most of the female audience will want to be: she is strong and sensitive in equal measure. She is in a relationship with Wilson (also a law student) who she adores, but their relationship is increasingly tested as she consistently outperforms him at Law School. Ability to convey a northern regional accent helpful.

Wilson (Ethnicity: Black African/Caribbean descent) 20-25
Law student with confidence issues due to a troubled past; over the series we watch him gain confidence as he comes to terms with a sad part of his life; in a relationship with Ayesha: theirs is the central romantic relationship in the show; Ayesha’s successes appear effortless, whereas nothing comes easily to Wilson, which tests their relationship.

Rupert (Caucasian) 20-25
Bright, witty but unfocused law undergraduate, privately educated. Lives for the moment; lots of scope in the script for humour as he constantly winds up his older ‘more responsible’ sister with whom he lives; part of the LGBT community; much of the comedy in the script flows from Rupert who ‘speaks first and engages brain second’.

Tammy (Caucasian) 20-25
Highly strung, mega-organised (almost to a fault); very career focussed, doesn’t get humour as quickly as everyone else. Tammy is a trainee solicitor, privately educated and lives with her younger brother, Rupert, whose primary occupation in life seems to be to wind up his ‘more responsible’ older sister. Convincing RP accent required.

City or Location of call: London
Please submit to: jonnyhurst@hotmail.com by 2018-06-11 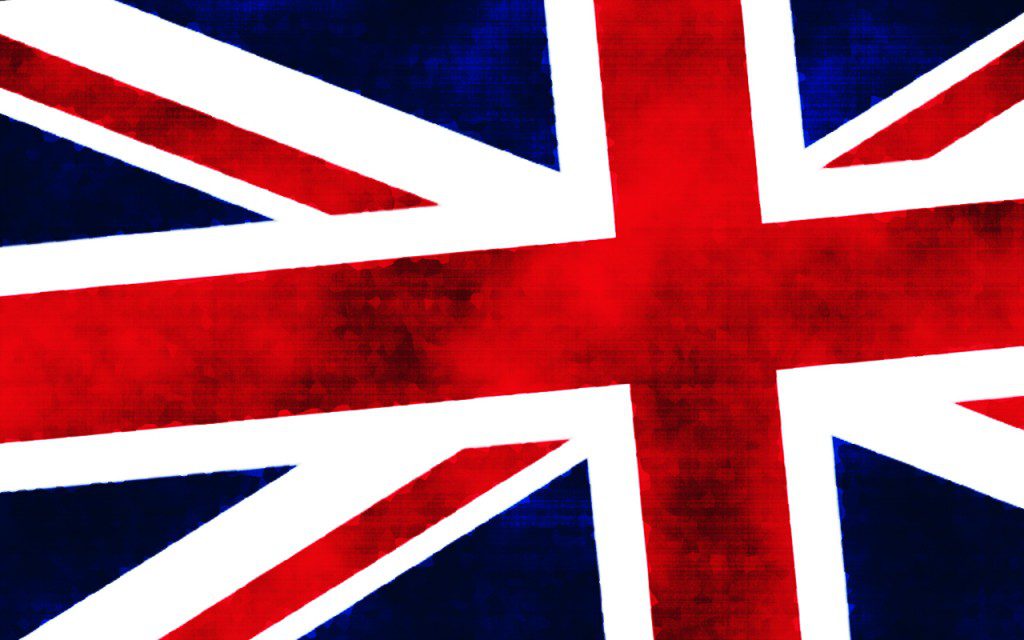