Logline: Miles Robinson, a young artist, whose shattered dreams, life of isolation, and an obsession with a woman he lost drove him to insanity, meets a man who grants him the power to BEND people’s will.

This casting notice was posted by: Torey 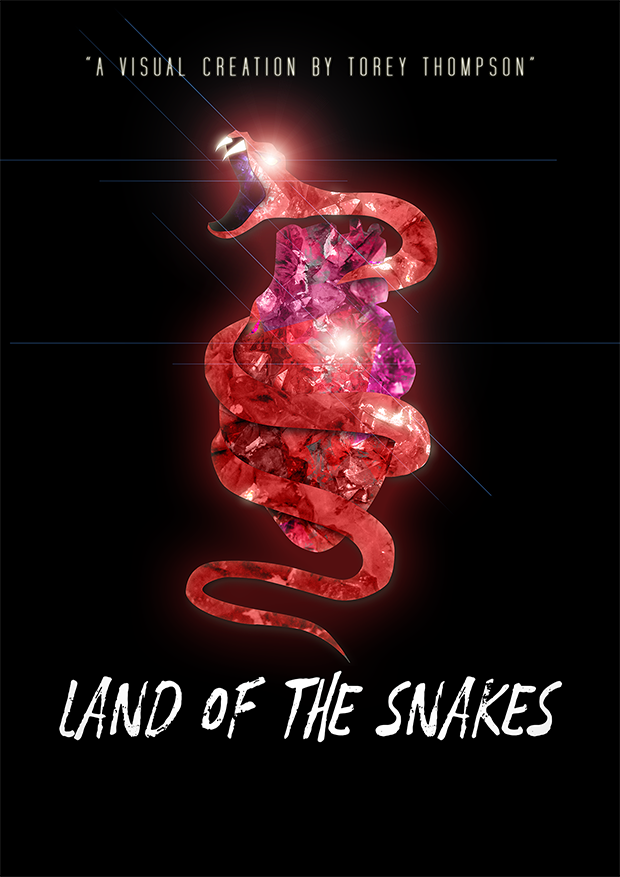