“The Yearbook” is an independent thriller about a group of teenagers who find themselves locked in their high school one night. Believing that one of their classmates may have dark intentions, they must figure out how to escape alive.

Roles:
NEV [GENDER: [MALE] [AGE: 17-21]
Nev is a tall, confident senior. He is a star athlete and alpa male in his friendship circle.

MILES [GENDER: FEMALE] [AGE: 17-21]
Miles is the polished, student body prescient. She follows every rule. Makes straight A’s and has a very low tolerance for things that are disorderly .

JAX [GENDER: MALE] [AGE: 17-21]
Nev’s, sarcastic friend and fellow teammate. He is also a known prankster and is constantly joking around.

WINSTON [GENDER: MALE] [AGE: 17-21]: Winston is the school ‘s most talented thespian and self-proclaimed “diva”. He is always impeccably dressed and believes the rest of the high school class is beneath him.

JEAN COLLINS [GENDER: FEMALE] [AGE: 19-22] Jean is the school outcast. She has troubles at home and secretly sleeps at the school to avoid her family. Her wild look makes her a target of consist bullying.

City or Location of call: Beaumont, Texas
Please submit to: wanfcasting@gmail.com by 2019-04-14

This casting notice was posted by: Rebel Wild Productions. 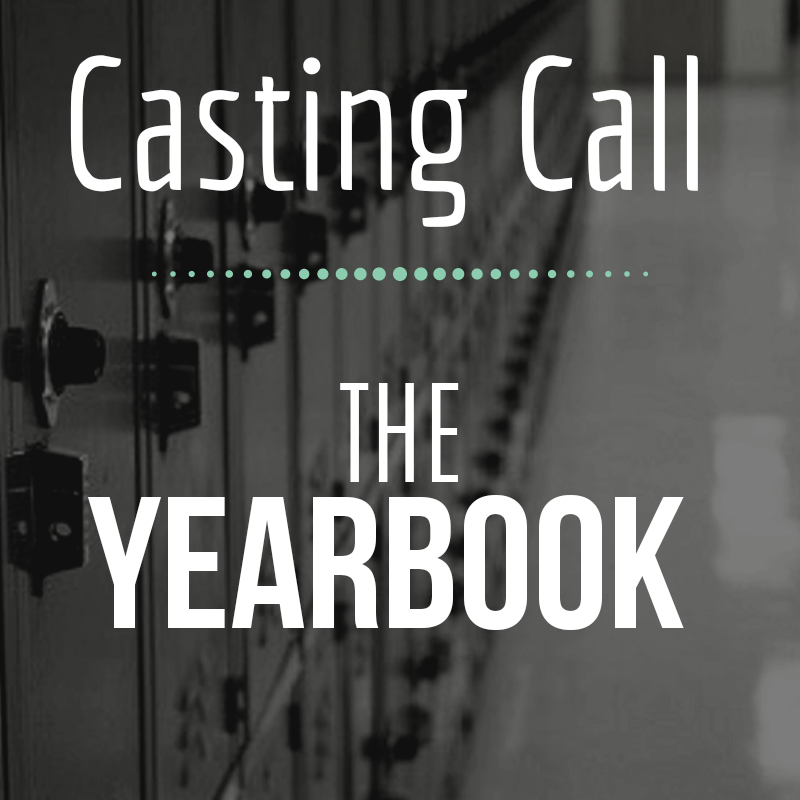