An open casting call is scheduled for this weekend in Iowa Falls.

The upcoming movie is about Iowa’s six-on-six girls basketball and the movie is in looking to fill various roles. According to The Courier, the movie project is particularly in need of high school female basketball players and folks to play parents and fans.

Jack Smith is the writer for the project and the movie is being developed and produced by Fearless Cinema LLC.

The open casting call will be held this coming Saturday at the Iowa Falls Chamber of Commerce, 520 Rockslyvania Ave., Iowa Falls, from 1 to 3 p.m.

Acting experience is not required.

Also according to the courier,  “New Providence,” will depict the final season of Iowa’s six-on-six basketball. It’s the story of Jimmy Voss, an often-controversial New York sportswriter sent to a small town in Iowa to cover the final season of the state’s iconic six-on-six high school girls basketball in 1993. What he encounters is a passion for the sport by the coach and team and an undying love for the small town. When he allows himself to enter into their world, Voss discovers that being sent to New Providence, Iowa, may have been the best day of his life. 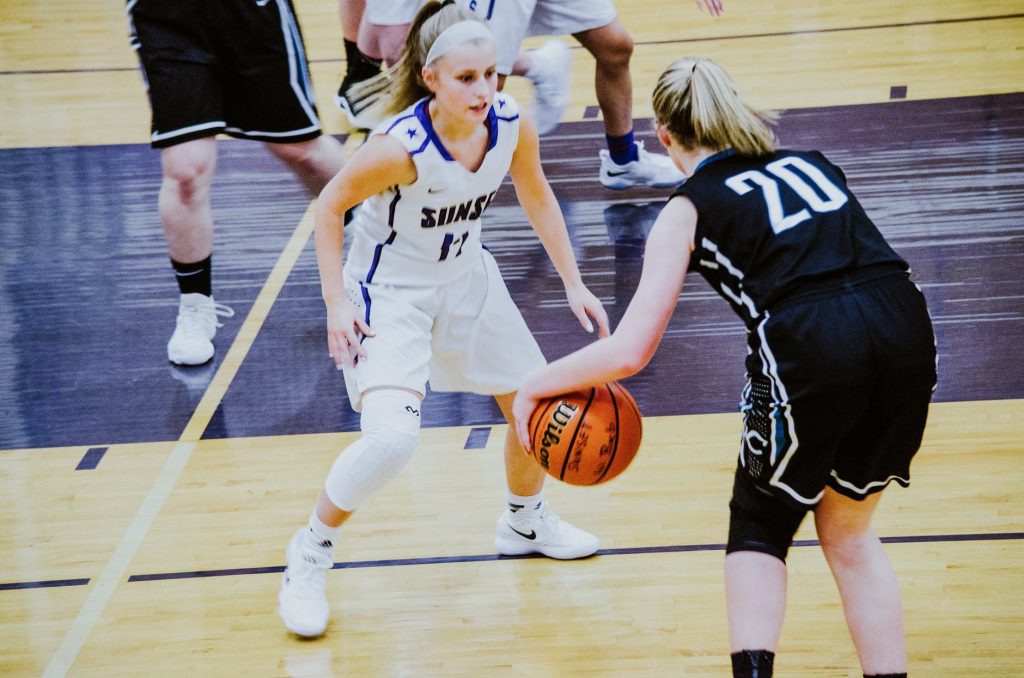