Genre: Surreal Drama
Runtime: 8 Minutes
Logline: The meaning of life, the acceptance of death and closure discovered through a crossword puzzle.
CONTACT: ALEX H.
NONUNION ONLY 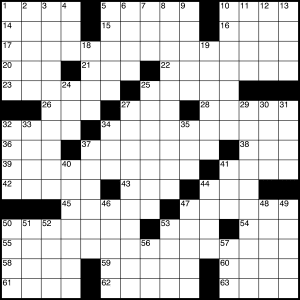 Bio: Grew up in a lower-middle-class suburban household. He has a close relationship with his mother and his siblings until going to graduate school. Very well-liked throughout his early life. Graduated from high school and went straight into college. Became distant with his family and moved to New York City working at a highly esteemed marketing company. Married at 29 then worked his way up in his career. He has a failing marriage and eventually dies from cancer at 35.

Bio: Grew up in southern Connecticut in a high class/rich family. Zoe had a very strict childhood being raised by her parents. Not able to be a teenager, she snuck out and kept her private life from her parents. Currently dating high school football superstar. Good grades in school, scholarships lined up for her, well known and respected in the school district. Ended up getting pregnant, keeping it a secret from her family and boyfriend, she struggles thinking about her future for her and the baby. She is murdered by a boyfriend.

Bio: Grew up in a small city in southern Ohio. Very poor childhood. Dragged his life through the mud until his mid-20s. Eric had a troubled family life, distancing himself from his parents. Made a fortune creating his own business. Committed suicide after his wife and unborn child died during labor.

Bio: Grew up in southern Florida. Came from a very rich family of lawyers. Had to work very hard throughout his life to live up to their expectations. Barred from many childhood pleasures by his parents. Followed in their footsteps and the same career as them. Represents a figure of death.